New Zealand is a neighbouring island country of Tonga in the South Pacific. A tsunami and a volcano of that magnitude have devastated the home country, but it will have an impact on New Zealand as well.

Tonga has been cut off from the rest of the world. All communication systems have been disrupted with no timeframe for their restoration. This has been one of the worst volcanic eruptions the Pacific has ever experienced and it’s going to have some impact on New Zealand as well. 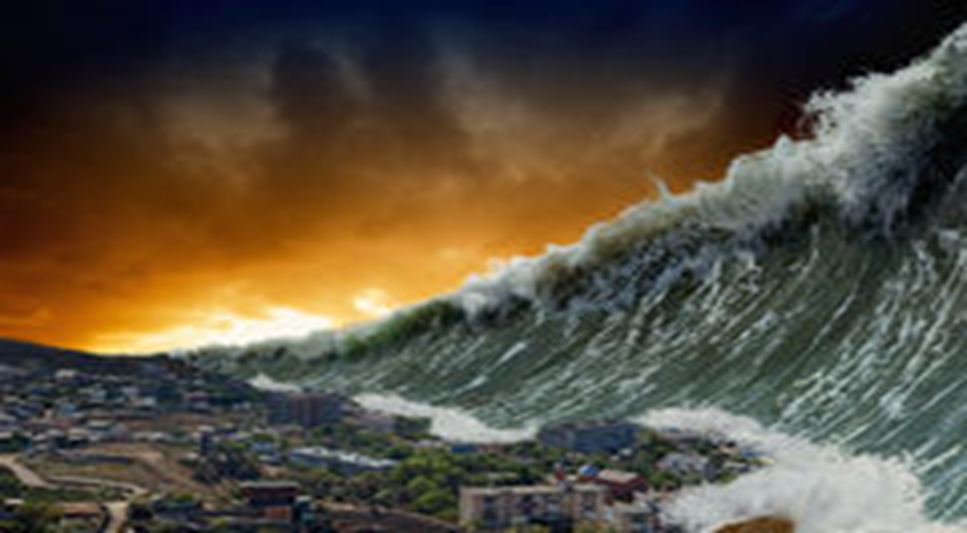 NZ’s coastal communities on the north and east coast of North Island and the Chatham Islands will experience strong currents. The National Emergency Management Agency advised coastal communities in NZ to expect strong, unusual currents and unpredictable surges at the shore.

Prime Minister Jacinda Ardern in a press conference said that shops along the coast had been damaged and a significant cleanup would be needed. The tsunami, she said, dealt a powerful blow to the coastal areas with boats and boulders washed ashore.

From a business point of view, local communities will suffer due to the loss of international tourists. The businesses were hit by the pandemic, then lockdowns due to the Delta variant and now will feel this impact.

Also Read: Why does China want to strengthen economic ties with New Zealand?

New Zealand will feel the pinch due to the shortage of migrant labour. It is heavily reliant on migrant labour and part of it comes from Tongo. Even though NZ tried to wean from overseas workers, it is still heavily dependent on the labour from these countries. While this resource was partly cut off due to the COVID-19 pandemic, the recent event will only make the problem of labour shortage worse. Each year, 1,800 workers take part in New Zealand's Recognised Seasonal Employer Scheme. These make 37% of remittances of GDP for Tonga and fills in for the shortage of seasonal labour.
Also Read: IMF- Emerging economies must prepare for Fed policy tightening

In this regard, the horticulture and wine industry which employs about 1,000 people from Tonga will support Tongans through the growers’ relief fund. The fund is a charity that helps the growers in events like Tsunami and Volcanic eruptions. In some areas, donations will be used to rebuild community buildings.

Import and export between the two countries will be impacted at least temporarily as all communication links have been snapped. NZ exports travel services, machinery and meat. It imports travel services, vegetables, fruits and nuts. The total trade amounts to NZ$240 million. Both countries have a good shipping link and NZ is Tonga's main source of imports.

In the meantime, New Zealand is extending support in whichever way possible. The ash cloud formed as a result of volcanic eruptions has caused a lot of contamination, said Ardern.

However, despite heavy levels of airborne ash making flights difficult, NZ sent one flight Monday to assess the impact. New Zealand’s Navy was also preparing a backup plan, should the ash remain heavy, she said.

Bottom Line: Tonga has experienced several natural disasters in last few years. In 2018, it witnessed cyclone Gita in which, many homes were destroyed, in 2020. Cyclone Harold caused about $111 million in damage and now volcano and tsunami, but this was the worst in decades.