US regulator National Highway Traffic Safety Administration has asked EV carmaker Tesla to recall 158,000 vehicles due to safety concerns in the display module that can cause critical failures.

It is important to note that electric mobility is still a new concept and has many aspects which need improvement. The world automotive industry is working on the concept and has invested heavily in order to reduce the carbon footprint. Tesla, owned by Elon Musk, leads the global automotive industry in the realm of electric mobility solutions and EV cars. Notably, Tesla delivered nearly 500,000 cars last year. In 2018, Tesla had recalled 123,000 Model S cars in order to troubleshoot power steering failures.

On 13 January, the National Highway Traffic Safety Administration notified Tesla to recall its Model X SUVs (sport-utility vehicles) and Model S luxury sedans variants as the cars’ touchscreens fail to work properly after a few years, which further can fail after a few years affect other safety functions like defogging and back-up cameras.

The US regulator clarified these models might also have faulty multi-information display units, and if the display unit is not working properly, the customer will not be able to drive safely, especially during adverse weather conditions.

The safety investigators concluded that Tesla’s cars have faulty media control units (MCU), which pose significant risks to the driver. Moreover, the MCU also forms a critical part for the infotainment system in cars.

Most of the mobility sensors such as reverse parking or driving modes, GPS sensors, security systems, defogging and defrosting system, air conditioning system, music system along with phone connectivity are integrated with the MCU. Any fault with the MCU can lead to system failure and make driving really taxing for the driver instead of pleasure.

Shares of Tesla Inc (NASDAQ: TSLA) closed at $854.41 on 13 January, which was marginally up from the previous day’s close price.

Over a period of time, mobility solutions have evolved. Earlier, the cars were purely mechanical and came with stick shifts. In recent decades, conventional cars were blended with technology in the form of display units and additional sensors that provide vital information and enhanced driving pleasure. Even in case of a malfunction, the driver could still drive the car as it could be controlled mechanically. 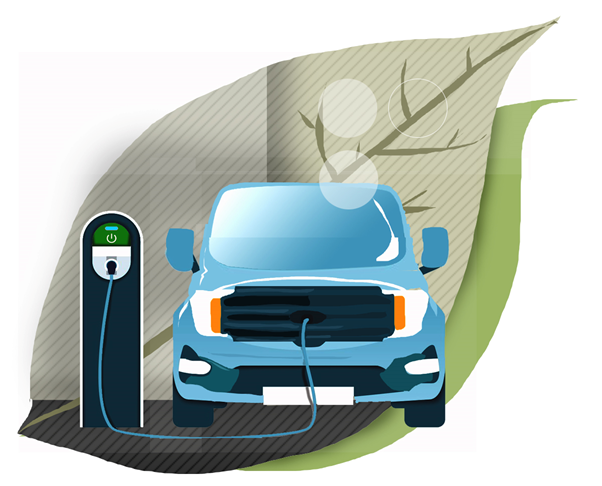 The EV segment is mostly technology driven, and most of the controls are automated. In case of faulty sensors or display units, it could be really tough for the drivers. The EV segment is still a new concept and is still grappling with range issues and recharging infrastructure. However, industry experts believe that the future is bright and bring in new innovations with EVs.