The snap election is approaching. The two major political parties, Liberal and Conservative, are seeking a majority win to take forward their respective agendas to address the pandemic-induced slowdown.

Will the Toronto Stock Exchange (TSX) react to the results of the snap poll? The Liberals and the Conservatives have released their election platforms. What do these documents indicate? What was the impact on the TSX after Liberals’ minority win in the 2019 election?

Let’s answer these questions for you. 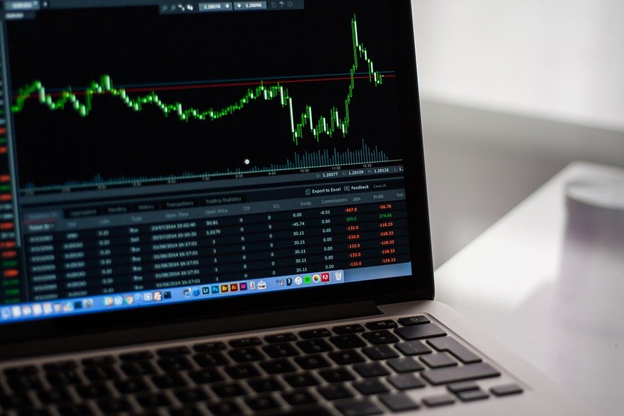 The 50-plus pages of the Liberals’ platform present a roadmap with C$78 billion in spending. The highlights include a commitment to spending on the fight against climate change and making the health system robust.

Liberals have pledged to create new jobs by giving an extension to the Canada Recovery Hiring Program. The program provides subsidies to businesses hiring new employees.

Another sector that the Liberals target is housing. The party has proposed to help Canadians purchase their first home by adopting a “first home savings account” program. To buy a house, Canadians will be able to withdraw money from this account without having to pay any taxes on appreciation.

A major highlight is having in place a “minimum tax” regime in Canada. Under this, wealthy Canadians that avoid taxes will be compelled to pay their share. The Liberals have also proposed to increase tax rates on big banks and insurance providers.

The Conservatives were quick to release their long platform consisting of 160 pages. A major highlight of this platform is the proposal to balance the federal government budget in ten years.

Party leader Erin O’Toole has time and again called out spending by Liberals that can allegedly plunge generations of Canadians into debt.

The platform proposes billions in new spending. It has a proposal on spending funds to support the ailing restaurants of Canada. If the Conservatives form a government, a 50 per cent rebate for food and non-alcoholic beverages at restaurants on certain days can be in place for a month.

Other highlights include a one-month break from GST. The platform proposes to provide a holiday from sales tax imposed by the federal government.

The Tories have a different plan to fight climate change. The platform proposes changes to the carbon pricing program currently in place. For housing, the platform seeks to ban foreign buyers from the market for two years.

Will these ambitious platforms impact the stock markets?

It can be expected that a movement will be observed in at least some sectors.

For example, the Liberals’ stance of levying higher taxes on big banks and insurance providers can likely trigger a subdued performance of related stocks. The big banks of Canada have posted high revenues in the recent past. The proposal to levy a higher corporate tax on banks can impact their earnings expectations.

The Liberals’ platform has a mention of banning thermal coal exports. By 2023, Liberals also seek to cut all subsidies on fossil fuel. Ending public financing for the sector has also been proposed. This is likely to impact the sector and related stocks.

Liberals say an allocation of C$1.5 billion will be made to push a wide adoption of zero-emission vehicles (ZEVs). Canadians can receive C$5,000 under the program to purchase an electric vehicle. This can be a big push for this sector and related stocks.

The Conservatives’ platform has no such mention of hitting the fossil fuel sector. The party has also taken no side on the Liberals’ call of levying higher taxes on banks and insurance companies.

The results of the 2019 election that put in place a Liberal minority government in the House of Commons had little impact on TSX’s benchmark index. The composite index was down by just under 27 points. Experts were of the view that a conservative win could have lifted energy stocks.

When Prime Minister Justin Trudeau announced the snap election in mid-August, the composite index reacted with a nearly 67-point fall.

In this light, and more so when global stock markets are scaling new peaks, it is also likely that any impact from the snap election result will be very soft.

Although some sectors like oil and gas, and green energy may react a little, any big impact is unlikely. Moreover, stock trading has picked up among retail investors in Canada. Canadians, sitting on idle cash, thanks to government support measures, have found an attractive parking space in the stock market.