How a Russian invasion of Ukraine might impact crude oil prices

Crude oil prices have gained unprecedented attention in the last few weeks with prices of the so-called ‘black gold’ gaining as much as 10% in the last one month alone. The staggering rise in the prices of crude oil is underpinned by the ongoing chaos between Russia and Ukraine.

Russia has tightened its military grip around Ukraine, amassing thousands of troops, artillery, and equipment along its border. The aggression has triggered warnings from the US that a Russian invasion could be imminent. The US and Europe have also warned Russia of sanctions if it invades Ukraine.

The oil market has faced fluctuations over the past one month on concerns that a possible Russian invasion could disrupt crude oil supplies. Furthermore, the possibility of invasion has prompted oil supply fears among investors as Russia is currently the largest oil producer in the world. 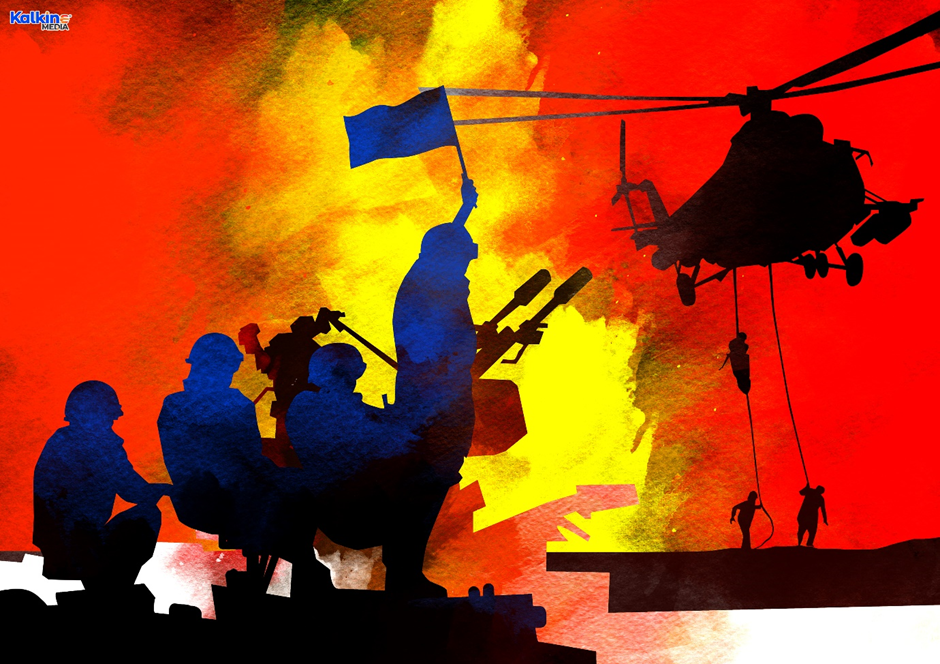 However, oil prices tumbled on Monday. May delivery Brent Crude oil futures were down by 0.26% while April delivery WTI Crude oil futures slipped 0.35%. The significant drop in the prices of both the benchmarks was associated with the US-Russia summit, which was intended to resolve the Ukraine crisis, and in turn, cool down the worries related to oil supplies.

French President Emmanuel Macron said in a statement on Monday that he has invited leaders from both the countries for a summit over “security and strategic stability in Europe.”

The ongoing tension between Russia and Ukraine has spiked global crude oil prices to unprecedented levels in the last seven years. However, the possible revival of the 2015 Iran Nuclear deal has partially phased out the gains in oil prices.

As per market reports, a senior European Union official on Friday stated that the US-Iran deal is in advanced phase and is nearing completion. Thereafter, Iran will be able to pump nearly 1Mbpd of oil into the market, enough to cool the boiling oil prices.

Analysts across the globe believe that the finalisation of the deal will help the market, but still, the prices are expected to remain volatile in the near term.

Where will oil prices go from here?

With unresolved tensions between Russia and Ukraine, crude oil prices may stay volatile this week. If Russia invades Ukraine, the European Commission and the US may impose sanctions on Russia and the oil could spike above US$100 per barrel.

The US and European sanctions on Russia would cut off the country from international financial markets and deny the country’s access to major exports.

At the same time, oil watchdogs will also focus on the revival of the Iran deal, which could help the market balance its oil supplies, if a war begins.

Crude oil prices have recorded staggering gains in the last one month amid rising tensions between Russia and Ukraine. The prices are expected to remain volatile in the near term too if the tension between both nations remains unresolved.