As per media reports, the United States President Donald Trump is rushing to flag off a final wave of major mining and energy projects on the federal lands. This comes ahead of him leaving the White House.

Many requests across the United States are flooding in with a number of states reaching final stages regarding the permission of such projects across the federal lands. 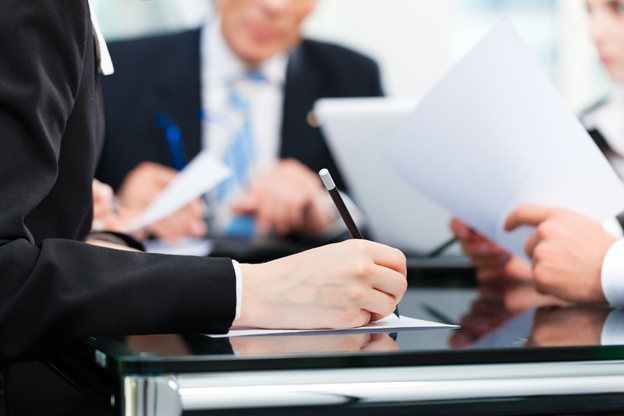 For example, in Arizona, the Forest Service is preparing to transfer the federal forest land to allow construction of one of the US’s largest copper mines.

Likewise, in northern Nevada, the department is reaching the final stage of granting approval for the construction of an open-pit lithium mine.

The list goes wide, with concerning departments across many other states such as Utah and East inching closer to the final stages, reflecting the intense push by the government department to boost the domestic mining and energy production. It is to be noted that the interior Department controls close to 500 million acres of public lands.

However, some of such projects are attracting strong opposition from environmentalists, who accuse that such programs affect indigenous tribes. For example, the federal forest land in Arizona is considered to be sacred by neighbouring Native tribe.

Moreover, the sudden rush in approvals to deliver the last-minute boost to the domestic mining and energy production is further fuelling a community backlash and a criticism from the ESG-orientated investors, for outdoing the shift in regulatory policy, and causing an alteration in the balance between environmental concerns and the businesses. 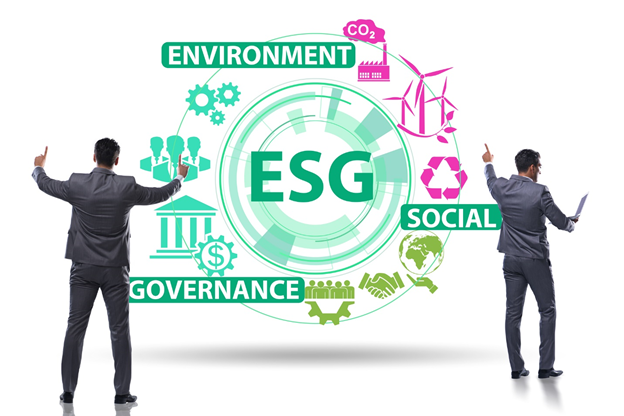 Meanwhile, advocates of the drive are citing that these projects are committed to minimise the impact on public lands, indigenous sites and the wildlife.

For example, commenting on the matter, Richard Packer – a spokesperson from the internal department cited that such projects are science-based, legally compliant, and are based on extensive process, including an input from the industry experts and the public.

At present, the Trump administration is seeking to promote the domestic mining of key minerals such as uranium, copper, and lithium in order to make the country self-reliant. However, many subject matter experts suggest that environmental consequences of these projects could outweigh their benefits.

Trump and his administration have tried to increase the domestic supply of such key minerals while making some large purchases from the market to support the government reserves.

The recent drive by the Trump administration to boost the local supply chain and avoid any possible bottlenecks have opened many doors of opportunity for the Australian miners.

For example, Rio Tinto Limited (ASX:RIO) is taking charge of the Resolution Copper mine in Arizona. Likewise, BHP Group Limited (ASX:BHP) is holding the reins of some of those projects. 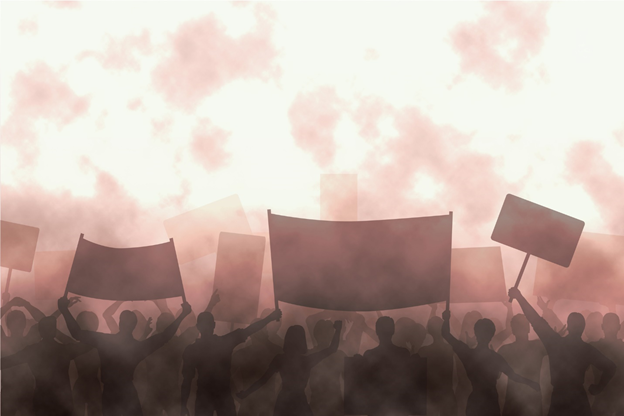 However, unlike before some miners such as Rio Tinto might remain more cautious on such disputed lands and projects over its own history of attracting a strong community backlash for destroying the Jukka George caves, which eventually is estimated to cause the Company millions of dollars.