Polymath is an Ethereum-based project that offers a decentralized platform to develop security tokens. Founded in 2017, it was listed on Ethereum’s blockchain in January 2018. It presently works in line with ERC-20, although it is known as ERC1400.

The ERC token ranks at the 184th position among 11,065 crypto coins on CoinMarketCap, with a market cap of US$ 145 million. It has 618.76 million coins in circulation, as against a capped maximum supply of one billion.

What is Polymath use case?

Polymath allows developers to interlink requisite regulatory options to verify participants. The decentralized project has been used to build more than 200 security tokens so far.

Polymath network is deployed on the Ethereum Mainnet. The platform offers a Solidity programming language for creating crypto tokens. 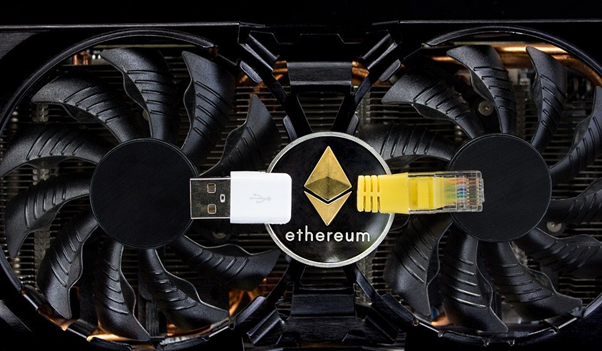 How does Polymath manage its supply?

POLY is a native token that developers use to interact with the Polymath platform. At the time of its launch, it had about 240 million POLY coins.

The Polymath team claims that 92.5 per cent of its supply will be trading by January 2022. The team plans to reserve the remaining 7.5 per cent tokens till January 2024.

The token failed to breach its all-time high of nearly US$ 1.6 apiece during the crypto boom in mid-April. Its one-year high was US$ 0.8049 apiece (noted in early April).

On price predictions, POLY token is not expected to achieve the US$ 1-mark at the moment. However, the token may bring impressive returns to its long-term investors.

How to buy POLY token?

POLY coins are currently available for trade on the decentralized crypto exchange of UniSwap, and mainstream crypto trading platforms such as Binance, WazirX and Huobi Global. Investors can swap it with cryptocurrencies including Bitcoin (BTC) and Ether (ETH), and stablecoin Tether (USDT).