Speculations around the possibilities of Amazon Inc (NASDAQ:AMZN, AMZN:US) joining the cryptocurrency space has seen some crypto stocks leap.

Following reports that the ecommerce giant may be looking into expanding its payment operations by starting to accept payments in crypto, Bitcoin’s price surged.

In the wake of this development, let us look at some crypto mining stocks that interested investors can explore.

Stocks of Bitcoin miner Bit Digital Inc. (NASDAQ:BTBT, BTBT:US) soared by about 110 per cent on July 26.

Another factor behind the surge in BTBT’s share value on July 26 could be the company announcement that it has partnered with blockchain tech firm Digihost Technology Inc. (TSXV:DGHI) for a mining operation.

Under the partnership, the hashrate is expected to increase by 2 EH (exahashes) between the two companies. Hashrate is essential in this aspect as it is directly proportional to the security and resistance of attack on the cryptocurrency. 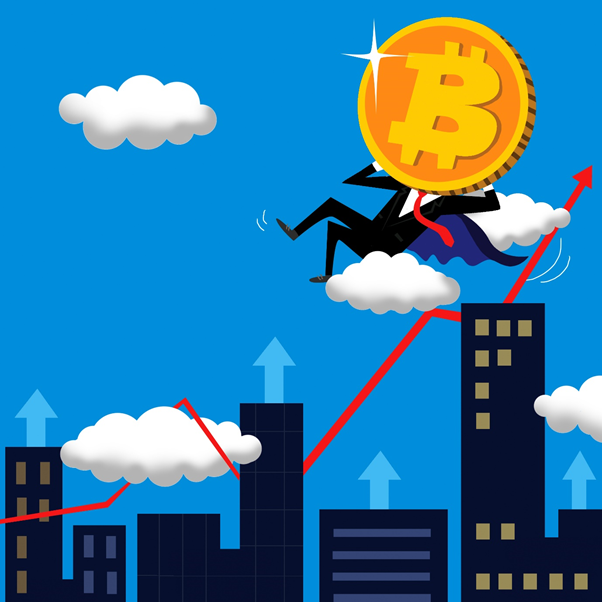 HIVE stock expanded by 731 per cent in the past year and surged by about 34 per cent year-to-date (YTD). On July 12, the Vancouver-based company bought 3,019 Bitcoin miners, and they are expected to increase the company's Bitcoin operating hashrate by 46 per cent.

Hive, which claims to operate in politically stable regions, has business operations in Canada, Iceland and Sweden. In June 2021, the crypto mining company expanded its network in Sweden and started a 4.6 MW facility, increasing its capacity to 133 MW worldwide and 33 MW in Sweden.

In addition, the company listed its common shares on the Nasdaq Stock Market on July 1, where they trade under the ticker of ‘HVBT’.

The company has access to low-cost green energy, which reportedly enables it to sell its mined coins strategically and maximize its profits.In the third quarter ending December 31, 2020, Hive Blockchain achieved a net income of US$ 17.2 million against US$ 3.4 million in Q3 2019.

One of the most prominent digital asset miners in North America, Hut 8 has an operating capacity of 109 MW and holds 94 blockboxes, which is said to one of the world's most powerful Bitcoin mining devices. By the end of this year, Hut 8 expects to increase its hashrate to 2.5-3 EH.

The Toronto-based company is developing a 100 MW facility in partnership with Validus Power. By the end of Q4 2021, Hut 8 plans to purchase 12,000 MicroBT miners for deployment.

In the same period, the crypto miner's net income was C$ 35.5 million, as against its recorded loss of C$ 10.2 million in the first quarter of 2020.As China continues its crackdown on cryptocurrency miners, some market experts expect crypto mining to register a boom in North American countries. If that happens, companies like Bit Digital, Hut 8 and Hive could benefit.