Ahead of its debut on the benchmark Toronto Stock Exchange (TSX), stocks of Canadian industrial manufacturer Greenlane Renewables Inc. (TSXV: GRN) surged by over 7 per cent on Tuesday morning as investors pinned their focus on energy scrips amid a cold wave sweeping North America.

Greenlane will debut on TSX on Wednesday after receiving approvals from the regulators. Its stocks would be subsequently delisted from TSXV, but it will retain the current trading symbol GRN.

The company’s string of new contracts and sustainable projects have been appreciated by the investors. Greenlane has a market cap of C$342 million and operates in North America and Europe.

Greenlane had recently closed a deal offering of 12 million common stocks at $2.17 per share to raise around $26.5 million. the proceeds would be used in expansion and new projects.

GRN stocks surged as governments around the world turn their attention on the renewable industry to reduce greenhouse gas emissions in their race to achieve climate targets.

The company specializes in biogas systems to produce natural gas. It sources raw materials from landfills, wastewater treatment plants, dairy farms, and food waste. The gas is then added to a grid for direct use as vehicle fuel. 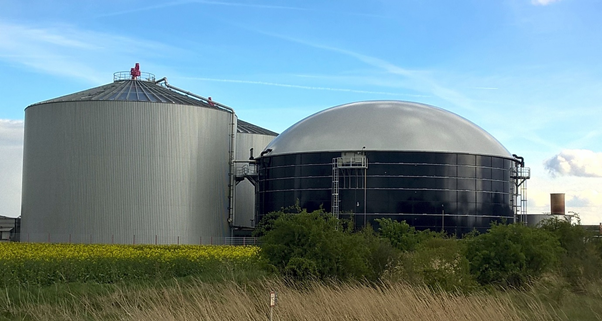 Greenlane also provides maintenance services or Upgrader projects to clients after the installation of a plant. The small-cap company also has a low debt-to-equity (D/E) ratio of 0.36.

In its third-quarter earnings report ended September 30, 2020, Greenlane posted revenues of $6.5 million, which was an increase of 30 per cent, compared to the corresponding period.

The company had recently signed a $2.4 million contract with a Brazilian sugar mill, Grupo Cocal, for the supply of natural gas. Before that, it had signed a $7.7 million deal for a dairy farm project in Florida.

The project is a joint venture between Brightmark LLC and Chevron U.S.A. Inc. to produce renewable natural gas from dairy farms.

All figures in Canadian dollars