Elon Musk, one of the most successful entrepreneurs in the world, is reportedly living in a US$ 50,000-worth prefab home near the SpaceX headquarters in Texas.

In May 2020, the Tesla boss had said that he would sell most of ll his possessions and will own no house. After the recent news of him living in a prefab home, it seems that Mr Musk has completed the mission.

The new house reportedly belongs to a company named Boxabl, which provides foldable houses. These houses can be installed within a day and are sized 20x20 or 400 square feet.

Most countries are speeding up the process to reduce greenhouse gas emissions and consumers, too, are becoming conscious of their carbon footprints. Mr Musk is among a handful of wealthy billionaires who do not own huge mansions or superyacht.

Recently, he had refused to accept bitcoin as it is causing damage to the environment. It seems, living in a small 400 square feet house is part of battling climate change.

Can you buy Boxabl stock?

Boxabl is gaining attention and there are speculations that the company might crack a deal with SpaceX. The company has reportedly pitched to the Tesla boss on developing compact housing units near SpaceX and on Mars in the future.

Presently, Boxabl is a closed corporation and is currently selling preferred stock.

The company was founded by engineer and industrial designer Paolo Tiramani and he is the majority shareholder in the company.

What is a preferred stock?

Unlike common stock, preference shares or preferred stockholders do not have any voting rights. The price of a preferred stock depends on the market forces and performance of the company it comes with a maturity period. 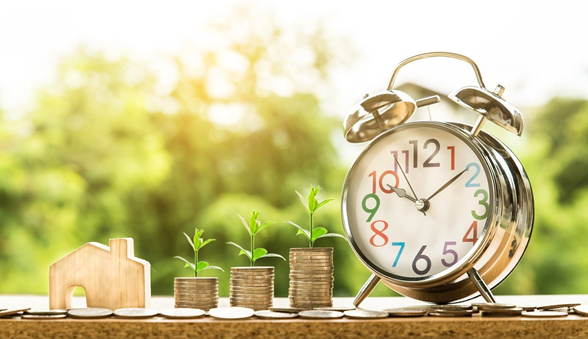 Notably, the preferred stock might be converted into common shares if the company opts for an initial public offering. You may buy the stock with the help of a stockbroker you might open a brokerage account and invest the money accordingly.