Oregon-based Dutch Bros Coffee has submitted its documents with the US Securities and Exchange Commission (SEC) for a confidential initial public offering (IPO), the firm said on Tuesday, June 15.

Dutch Bros Coffee is yet to reveal how many shares it will be offering at the IPO and at what price. However, there are speculations that the coffee chain expects to raise US$ 3 billion in gross proceeds.

Going by this figure, it could be the biggest IPO in the history of Oregon.

Dutch Bros was founded in 1992 and has since expanded to 420 different locations across 11 states in the US. Reports suggest that the coffee chain might add up to 400 new outlets in the next three to five years.

This filing comes amid increasing number of initial public offerings this year. While donut chain Krispy Kreme recently filed for an IPO, Torchy's Tacos and Sweetgreen are also said to be eyeing a public debut later this year.

In 2020, Dutch Bros reportedly opened 53 new outlets. Once the SEC approves the IPO, the company might open another 85 units.

Dutch Bros makes gets its coffee beans from Grants Pass in Oregon. It can increase its consumer interest by pitching 'home-grown' beans sentiments among the locals. 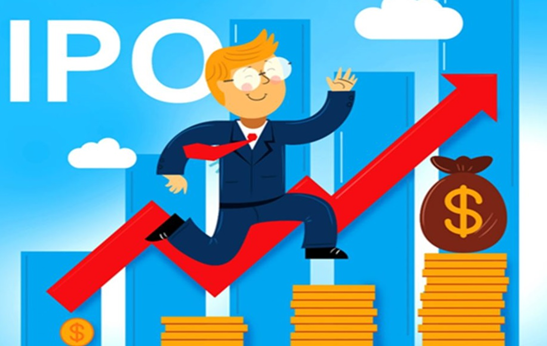 At a time when drive-throughs have been popular among customers amid the pandemic, Dutch Bros has 97 per cent of its outlets designed on the drive-thru model, which sets it apart from its rivals.

How can you buy Dutch Bros stock?

If and when Dutch Bros Coffee goes public, investors will be able to purchase its stocks using a brokerage account.

If you don't have a brokerage account and are looking to invest, you could consider opening one with a brokerage company as it will allow you to fetch the stock when it hits the market.

Once Dutch Bros reveals its preferred stock exchange’s name and ticker symbol, investors can search it on the trading platform and explore the desired number of shares.

It is, however, important to note that you should first research about the company and then decide your investment options.