Ampol Limited (ASX:ALD) has announced that the sale of its Gull business (Gull) to Allegro Funds Pty Ltd (Allegro) has now become unconditional.

The Overseas Investment Office (OIO) has approved the acquisition by Allegro.

Ampol announced on 14 March 2022 that it had reached a legally binding agreement with Allegro to sell its Gull business in New Zealand (Gull).

The transaction was subject to regulatory approvals, and Ampol completed the acquisition of Z Energy Limited (Z Energy) on 10 May 2022.

On 27 June 2022, the Overseas Investment Office (OIO) approved for Allegro to acquire Gull.

Last Tuesday (21 June 2022), Ampol announced that it would complete the issue of AU$150 million of subordinated noted due in 2081.

New and existing hybrid investors in Ampol supported the transaction. 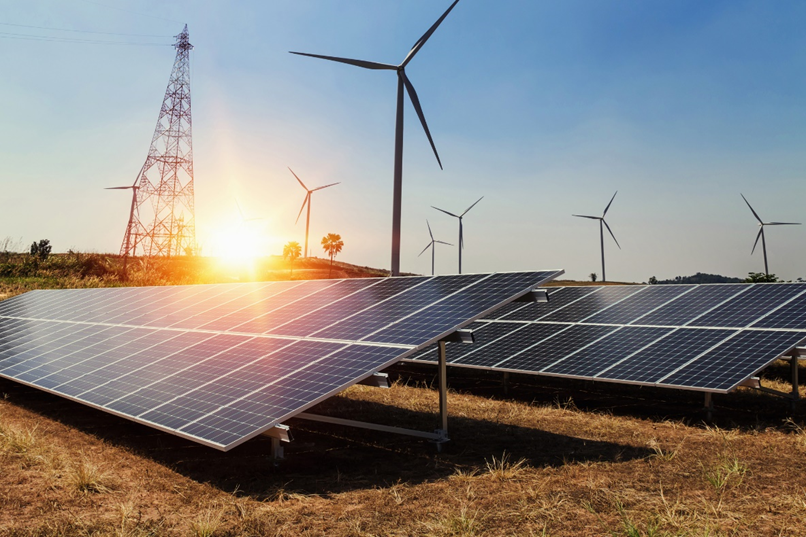 More about the fresh deal

According to the terms of the sale, Allegro will purchase 100% of Gull in exchange for roughly NZ$509 million in net cash proceeds and NZ$63 million in leases and debt-like assets assumed by Allegro. Following Allegro's request, Ampol has agreed to a five-year fuel supply contract with Gull under the terms of the sales agreement, subject to yearly pricing reviews and termination rights.

The OIO decision is the last step in completing the deal to sell Gull. Ampol and Allegro have two business days to agree on the completion date now that all other preceding conditions have been satisfied. After a deal is reached, completion should take place between 15 and 30 business days.

Gull is running its business in New Zealand since 1998 and has a market share of about 8%. Allegro will continue to work with Gull's general manager, David Bodger, and his management group.

Allegro is a privately held Australian investment firm with AU$4 billion in assets under management and was established in 2004. The company has a proven track record of acquiring and reviving quality companies across Australia and New Zealand.