Australian exploration company, Develop Global Limited (ASX:DVP), has shared today that it has completed the acquisition of the Woodlawn Project, which was owned by Heron Resources Limited. The transaction was completed by buying all the shares of Heron according to the terms of DOCA (deed of company arrangement).

The shares of Develop were spotted trading flat at AU$2.38 per share at 10:36 AM AEST. The shares were not in line with the benchmark index, ASX 200 Materials (XMJ) which was 1.27% up on Friday.

After the completion of the transaction, Heron was delisted from the ASX.

Key highlights of the Woodlawn acquisition

Develop has bought Woodlawn zinc-copper mine, located in New South Wales and extensive tenement package under DOCA. DOCA ends the historical claims against Heron and simultaneously enables Develop to buy Woodlawn without any debt or the financial obligation. In the transaction, an upfront payment of AU$30 million has been made. AU$15 million has been paid in cash, and the rest through the issue of shares in Develop.

4,782,859 shares have been issued at the deemed issue price of AU$3.14 apiece. In addition to this, the ASX-listed explorer has also paid AU$500,000 to Orion as reimbursement for Woodlawn Project’s maintenance and care. 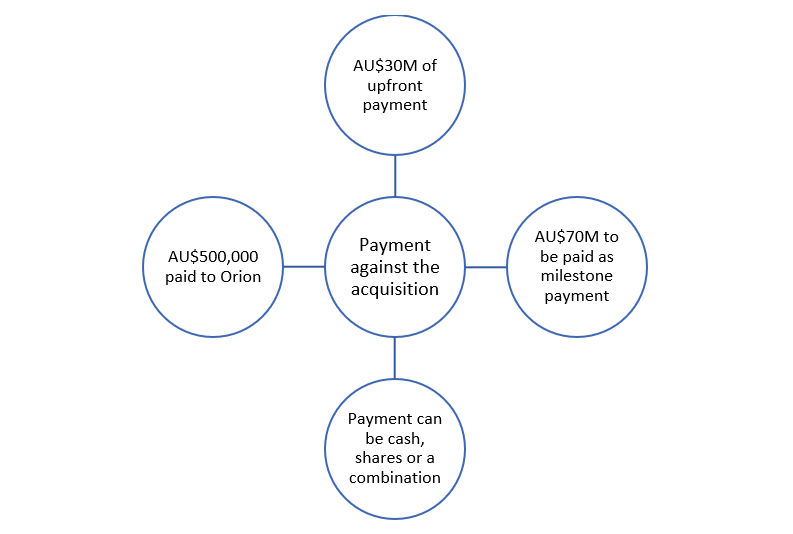 According to the ASX-announcement, Develop will pay around AU$70 million, a success-driven milestone payment. The payment could be made in cash or share, or a combination of two. 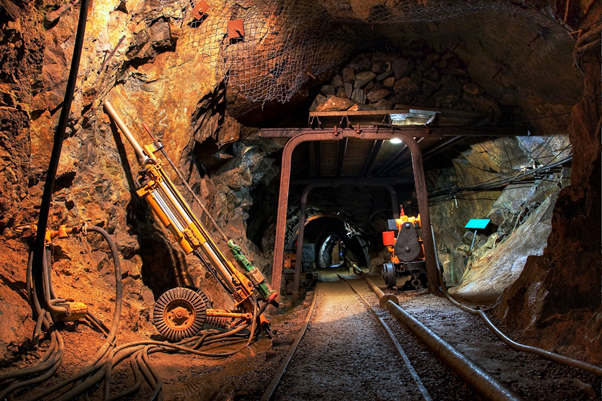 Heron developed the Woodlawn processing plant and underground mine and had invested circa AU$340 million before Orion took the maintenance and care work in 2020. With an AU$340 million investment, substantial infrastructure was put in place.

As per the ASX-announcement, Woodlawn has a profitable history of reporting 13.8MT at 19.7% Zinc equivalent in 1978-1988. After 1988, the plant mine was closed due to insufficient drilling and depressed commodity prices.

Develop shared the belief that Woodlawn has growth potential as it is untested at depth and under-explored. The company plans to increase the underground inventory aggressively in the coming 2 to 3 years. The growth strategy includes establishing multiple drilling platforms and completing around 33,000-meter underground diamond drilling program. Chiefly, Develop’s management aims to establish 7-10 years of underground mining inventory before restarting the operations.

Bill Beament, managing director at Develop, commented on the development that,