The benchmark index, S&P/ASX 200 is trading at an all-time high, thanks to the dazzling performance of top gunners such as of Rio Tinto Limited (ASX:RIO), BHP Group Limited (ASX:BHP), Fortescue Metals Limited (ASX:FMG) on the exchange.

Material stocks are a charmer around this point of time since this sector holds 2nd largest weightage in the S&P/ASX 200, around 18 per cent is constituted by materials (resources) as on 17 January 2020. 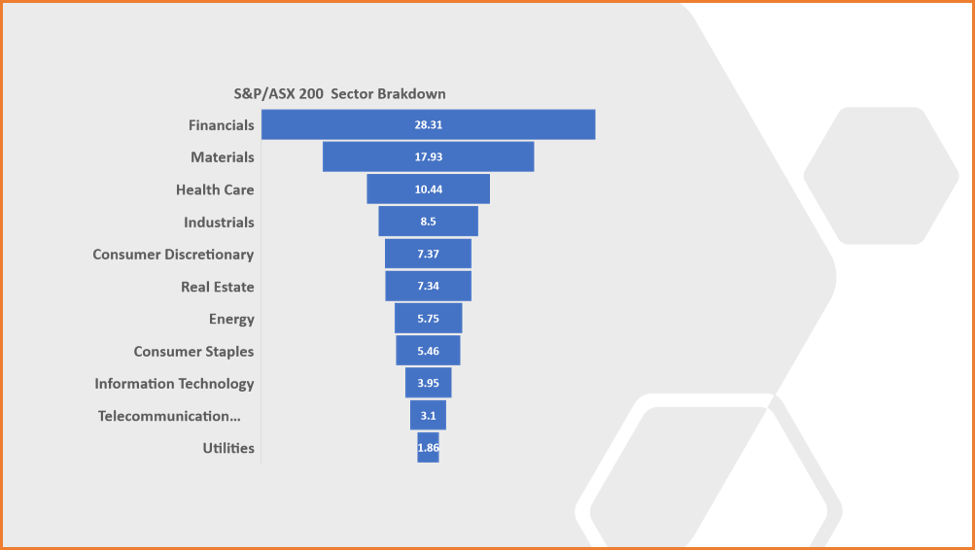 The resource sector has flourished so far in the wake of recovery in commodity prices such as of iron ore, copper, nickel, and cobalt, while gold stocks are under the run over much-anticipated rally in gold ahead.

The currency depreciation along with recovery in commodity prices has played a significant part in pushing the resource and gold players up, which in a cascade, now igniting the S&P/ASX 200 Index to trade off the charts. However, many economists anticipate the home currency to gain strength ahead, which could have an impact on export earnings of resource and gold players.

To Know More, Do Read: ASX Gold Stocks Not as Shiny as Global Peers?

Albeit, despite headwinds, top gunners now intend to up the volume game in order to counter the issue of projected appreciation in the home currency.

Amidst record high S&P/ASX 200 index, Rio Tinto and Resolute Mining are out with their past performance and future intentions. Let us now take a look over their quarterly performance and try to gauge out how the resource players intend to sail across future gales.

Rio realised an average price of USD 79.0 per wet metric tonne of Pilbara shipment during 2019, up by 37 per cent against pcp.

The other segments of the company performed mix bagged and as below:

The production guidance for other commodities are as below:

From the production guidance and indication from the higher management, it seems the mammoth is ready to counter the currency appreciation ahead with strong project pipelines and higher production.

After selling Ravenswood prospect to EMR Gear consortium, RSG is already flashing over the headlines of many media houses, and RSG is now out with the quarterly performance.

Also Read: Resolute Sells Ravenswood: Everything You Need to Know About the Deal

The company sold 394,920 ounces of gold during FY 2019 at an average price of USD 1,344 per ounce; however, the higher cost of production at the present moment is keeping a lid on the gains, and the stock is relatively underperforming the peers on ASX. 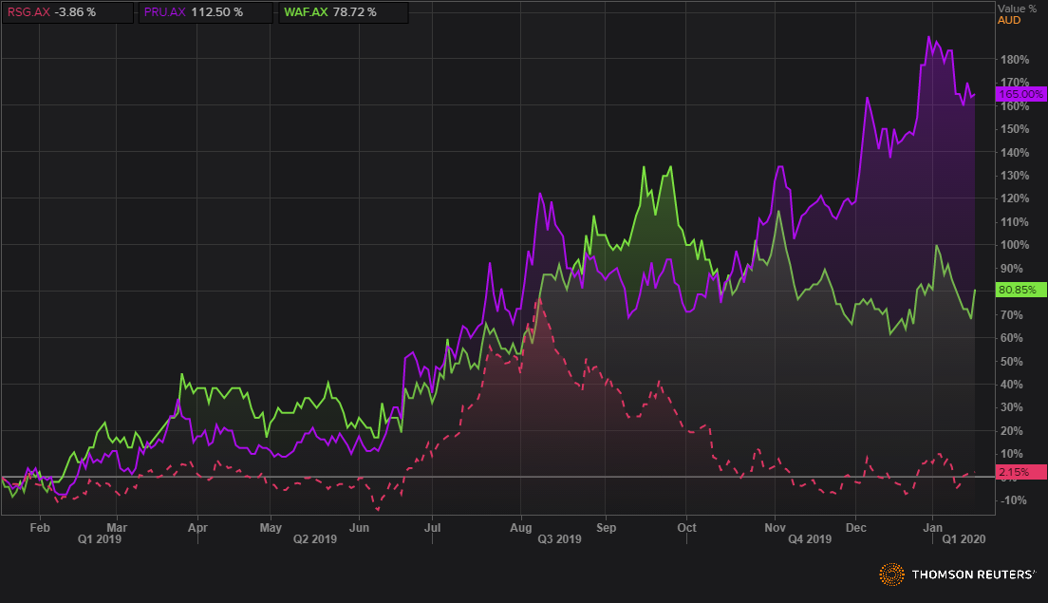 The company also projected an exploration and development investment of USD 25 million in FY 2020.

The current hedge book of the company is as below:

RSG is currently expanding its operational portfolio, and while the company decided to write-off Ravenswood off the books, it is acquiring various gold mine such as Mako gold mine and receiving some substantial results from exploration to expend its production ahead while running the cost low, which could be the problem solver for RSG ahead.