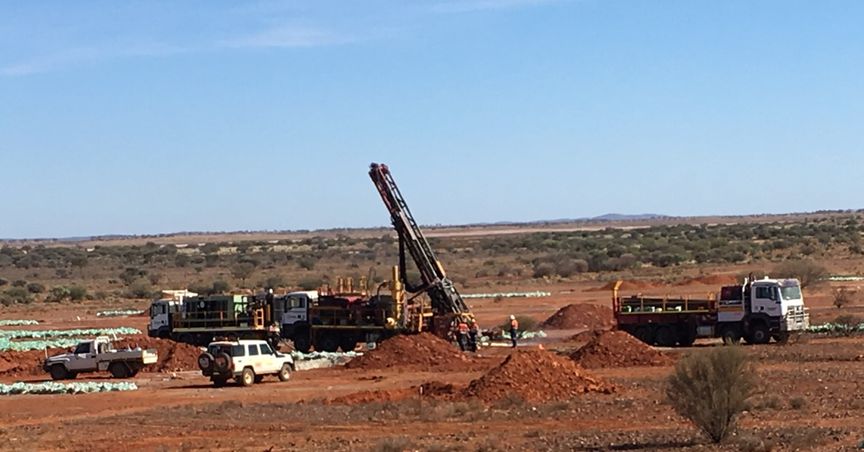 Australian gold and base metal exploration company Musgrave Minerals Limited (ASX: MGV) continues to progress with the exploration of high priority targets at its Cue Gold Project.  The Project is in the well-endowed, gold producing Murchison region of Western Australia with significant gold resources of 441koz, where the company’s main objective is to significantly grow its gold resources through extensional and greenfield exploration drilling.

The exploration results received till now from different targets have further increased the confidence of Musgrave in the Project. The recent drilling success at Break of Day, Lake Austin North, Lena and Mainland has demonstrated that there is enough potential to extend existing mineralisation and find new gold deposits within the Project area.

Recently, Westminex Group became a substantial shareholder of the company by acquiring around 5.07% shares of Musgrave. This further strengthens the company’s already strong shareholder base, which includes Westgold Resources Limited (ASX:WGX) with 16% holding, HSBC Nominees with 4.9% holding, Evolution Mining Ltd (ASX:EVN) with 4.6% holding and Independence Group NL (ASX:IGO) with 2.2% holding among others.

In order to deliver strong financial returns for its shareholders, Musgrave is currently investigating options to best develop a low-cost operation.

Musgrave is advancing well towards updating on Lena resource during first quarter of 2020. Besides, the Reverse circulation (RC) drilling at Break of Day is resumed, testing the new ‘link-lode’ spot, with initial assays anticipated in March 2020.

At the Consols prospect within the Mainland, the RC drilling testing the new high-grade gold discovery area is ongoing, with first assays anticipated in late March 2020.

Further, with the help of its Joint venture partner Evolution Mining Ltd (ASX:EVN), it has been able to drill Lake Austin area which is considered to be highly prospective for gold and is significantly underexplored.

As announced on 5 February 2020, an aircore drilling at Lake Austin has been commenced as part of the Earn-in and Exploration Joint Venture with EVN, to test the gold potential of this highly prospective area under the cover sediments of Lake Austin. The aircore drilling program will test four target areas andthe bedrock interface in various drill holes.

Musgrave continues to capitalise on its exploration strengths and accelerate drilling programs across a range of high priority targets including Mainland, Lena, Break of Day and Lake Austin North, with the aim of making further high-grade gold discoveries that could support a stand-alone operation or alternatively be mined in partnership with an existing producer.

Progress Over Base Metal Tenements

Over the last quarter, the company’s another joint venture partner Cyprium Australia Pty Ltd which has non-gold rights over the northern base metal tenements at the Cue Project, continued with the exploration program at the tenements.

In December 2019, Cyprium completed RC drilling of extensional targets at Hollandaire and new base metal targets including Eelya South and Rapier.

Over the last quarter, Musgrave received $1.5 million from EVN for a share subscription linked to the joint venture over Lake Austin, taking the closing balance of cash and cash equivalents at the end of December quarter to around $4.1 million. In the current quarter, Musgrave expects to spend around $1.2 million on exploration and evaluation activities.