In a stunning show for shareholders, Krakatoa (KTA) pounced on the Turon Project located amid the majors in the Lachlan Fold Volcanic Belt in via Direct Application.

Situated within the eastern Hill End Trough, The Turon Project is prospective for amongst other things, high-grade âSlate Beltâ orogenic gold similar to the Hill End Field which produced ~2Moz Au and where the worldâs largest gold specimen, the Holtermann Nugget, was found, (Figure 1) 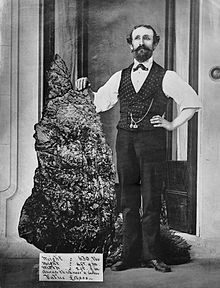 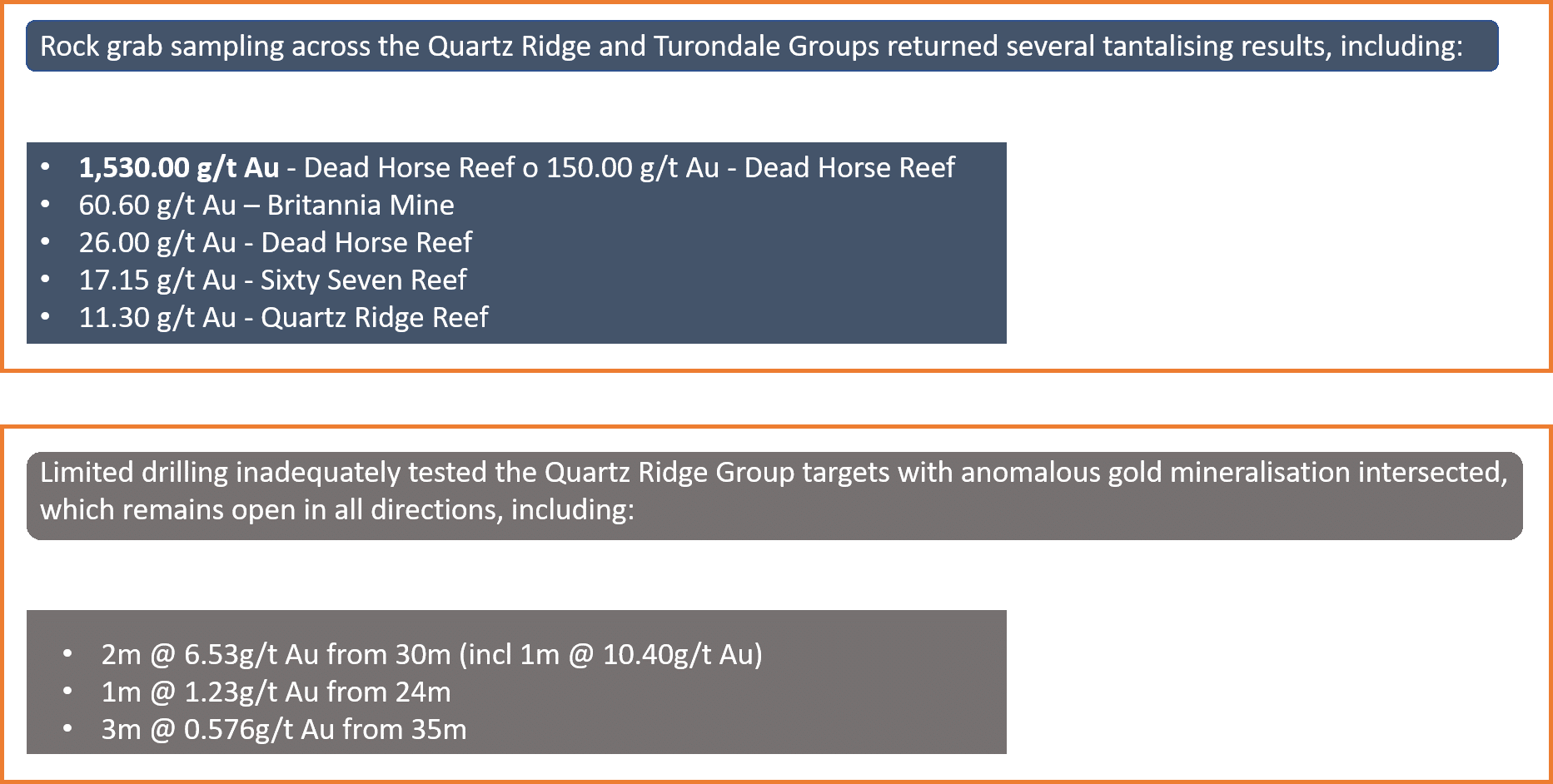 Situated approximately 50km east of the KTAâs 100% owned Belgravia Porphery Prospect, the Turon Project is believed to be containing multiple anomalies which call for investigation.

There are four known groups of historical mineral occurrences that exist within the Turon Project being:

During the period 2010-2014, Centius Gold Limited conducted field-based exploration programs in the area collected a total of 87 grab rock samples. The results from the samples confirmed the gold prospectivity of the Quartz Ridge Group and the previous sampling by Strachan. Significant results included 17.15 g/t Au (DH61), 12.55 g/t Au (DH13) and 11.30 g/t Au (DH84).

During 2006-2019, Companies such as Oroya Mining Limited, Neo Resources Limited and Perpetual Resources Limited, held significant landholdings across the Sofala region, which includes the Turondale Group. However, their exploration works mainly concentrated on other areas and prospects. 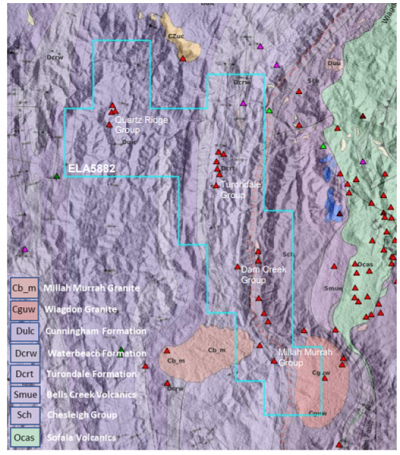 The Turon Project is situated in the Hill End Synclinorial Zone or Trough where various mineral deposit styles are present which includes:

It continues to be a very busy time for Australian explorer, Krakatoa Resources Limited (ASX: KTA), as it expands its landholding in the Lachlan Fold Belt, New South Wales (NSW) with the acquisition of the Turon Project, whilst it continues with aggresive exploration at the Belgravia Project.

Announced only on Monday 25 November 2019, KTA secured a 100% interest in the Turon Project via direct exploration licence application (ELA5882), subject to grant.

KTA intends to conduct a comprehensive review of the historical work completed to generate targets for follow-up testing. The company is actively exploring opportunities to further expand its landholding within the Lachlan Fold Belt, with a focus on copper-gold systems.

Previously, KTA carried out field-based exploration activities at Bell Valley which is one of 6 initial targets on the Project. Significantly, Bell Valley is considered prospective for porphyry Cu-Au and associated skarn Cu-Au mineralization.

Mr. Ian Cooper, an experienced porphyry geologist and mining engineer, collected 34 rock chip samples around the Bell Valley Target and samples have been submitted to ALS for geochemical analysis. Results are anticipated within two weeks.

âWe continue to focus on and aggressively advance our Belgravia Project, in particular the Bell Valley Porphyry target, whilst actively exploring opportunities to further expand our landholding within the Lachlan Fold Belt.â

KTA may be loaded with leverage, evidenced by what appears to be a significantly lower market cap in relation to other ASX explorers in the Lachlan Fold Belt, as indicated by the company. By AEST 2:58 PM (28 November 2019), KTAâs stock was trading at a price of $0.040.