The Australian initial public offering (IPO) market has witnessed a recent surge in public offerings by mineral exploration companies as miners are rushing in to cash in on higher metal prices. One such company is iTech Minerals, which has joined the IPO league to raise up to AU$7 million. The shares are expected be begin trading on the Australian Stock Exchange (ASX) on October 25, under the ticker name ‘ITM’.

The Aussie company seeks to raise a minimum of AU$5 million with oversubscriptions of up to AU$2 million by issuing 25 million shares to a maximum of 35 million shares at an offer  price of AU$0.20 apiece. The public offer opened for subscription on September 1 and is expected to close on October 6. Following the closure of the offer, the company will allot shares to eligible applicants on October 15.

Here are the 10 key things you need to know before investing in iTech Minerals IPO: 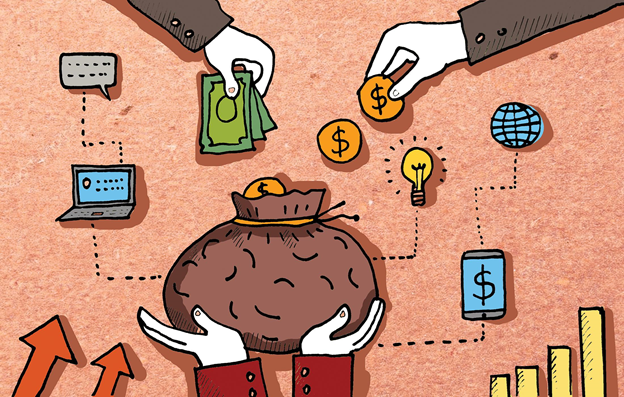 Resource companies are making a beeline to list their shares on the ASX to capitalise on higher metal prices. The demand for battery metals such as graphite, rare earths, copper, cobalt, nickel and lithium, has been growing strongly due to rising global demand for electric vehicles and battery power. Next week, four resource companies – Mitre Mining, Star Minerals, West Cobar Metals and Besra Gold – are slated to get listed on the ASX.