In a recently released ASX update, Australia-based resource explorer Blina Minerals NL (ASX: BDI) notified that the company’s Board has resolved to appoint former director, Mr Gino D’Anna as the Non-Executive Director to support in turning around its financial and operating position. 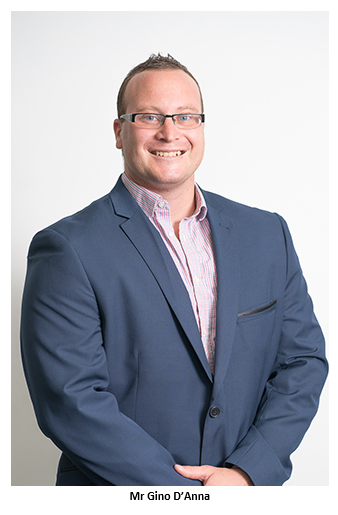 Blina’s Non-Executive Director, Mr D’Anna, holds significant experience in both primary and secondary capital markets. He is an experienced public company officer at both an international and national level and holds broad experience in public company operations, resource exploration, financial management and administration.

He has worked with several exploration companies across various sectors and jurisdictions in South Korea, Australia, Botswana, Canada, South Africa and Namibia. He has been involved in capital raisings exceeding ~ $150 million as a whole over his career. In addition, in the past 12 months, he was a part of a number of secondary market raises, two IPO’s and one backdoor listing exceeding around $22.5 million in aggregate.

He was a founding Executive Director and a founding shareholder of Atrum Coal Ltd (ASX: ATU). Moreover, he was a corporate advisory consultant to Excelsior Gold Limited (former ASX listed entity), which was advancing the development of Zoroastrian and Excelsior operations in Western Australia, north of Kalgoorlie.

Blina is positive of Mr D’Anna’s appointment to assist in its rebuilding efforts. The company has so far made considerable progress on an operational as well as financial front. It is worth noting that the company has prospered substantially in 2019, performing the following activities:

Going forward, the company intends to conduct detailed geophysical and geological surveys at the Maintirano Copper Project. Moreover, it will direct its exploration efforts towards the development of the Barkly Project.

The company has a decent financial position as it recorded a cash balance of $188k at the end of September 2019 quarter. It is likely to spend $65k on exploration and evaluation activities in the current quarter.

Blina seems to be well placed to progress with its exploration initiatives, backed by a strong management team and robust project portfolio.