Mid-cap stocks are those stocks whose market cap ranges from $2 billion to $10 billion. These companies have smaller market shares than more established companies in their respective industries and take steps in the expansion of their businesses. They are expected to grow more rapidly because of smaller bases. The mid-cap stocks are considered to be less risky than small-cap stocks but riskier than large-cap stocks.

Mid-cap stocks are regarded as blue-chip stocks in the making and thus attract attraction of the investors. In the case of portfolio diversification, mid-cap stocks are considered useful as they have a mix of enhanced growth potential as well as stability.

Advantage of investing in mid-cap stocks:

Risks of investing in mid-cap stocks:

In this article, we would see how some of the stocks have performed in the quarter ended September 2019 and also have a look at their prospects of realising better results in the upcoming period. 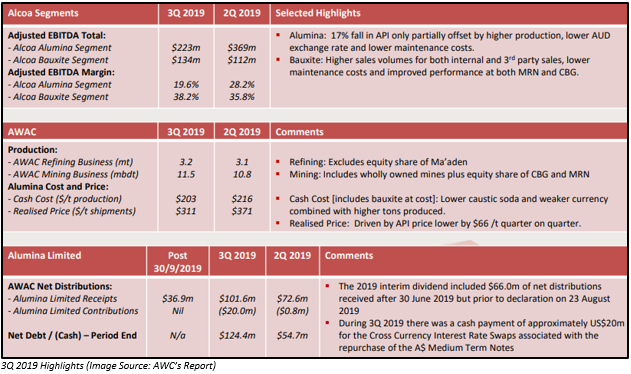 The company delivered a record cash generation during the period.

The companyâs production of Synthetic rutile production had exceeded expectation, and the company expects a similar result in Q4 2019.