For investors considering investing in energy stocks, a thorough knowledge about the energy demand and supply is imperious. In a nutshell, it should be noted that energy stocks perform well when oil and gas prices are high. The sector is largely affected by political hues unlike other sectors.

Across the globe in the present time, there are numerous opportunities and downsides in the energy industry. The oil prices are in the limelight almost every other day.

The month of May and early June were a brutal phase for oil industries, weighing down the oil prices, primarily driven by the trade war between the United States and China and the fact that electric vehicles have commenced to take optimum advantage of the haphazard market scenario in the oil demand. A market study believes that the oil demand alone in China, would be at its peak in 2025, due to the EV factor.

Post a 20 to 30 per cent gain since the start of 2019, oil prices have continued to tumble. Earlier this week on Monday, 24 June 2019, the energy stocks on the S&P 500 were on the lower end as the crude oil prices slipped again.

In light of this context, let us look at 3 energy stocks listed on ASX, that have generated decent YTD returns- WPL, BPT and STO:

As seen in the image below, the three energy stocks under discussion have generated decent and positive YTD returns. WPL’s YTD return stands at 21.25 per cent, while BPT return is 50.39 per cent and STO YTD return value is 35.98 per cent. This depicts that the return for shareholders through these stocks is on the higher side, even amongst the chaos due to the constant fluctuation in the energy sector.

Let us now take a look at the recent updates and stock performance of these stocks:

Regarded as one of the largest Australian natural gas producers and a pioneer of the LNG industry in the country, WPL is an integrated upstream supplier of energy. Since 1989, the company has delivered more than 5,000 LNG cargoes to international users. WPL’s head office is in Perth, and it was listed on ASX in 1971. The company is engaged in the management and operation of hydrocarbon exploration, development, production, transportation and marketing. Apart from this, it is an active explorer and developer of gas, oil and condensate reserves. The company intends to develop Burrup Hub, a regional LNG production centre on the Burrup Peninsula, which will develop approximately 20-25 trillion cubic feet of gross dry gas resources. 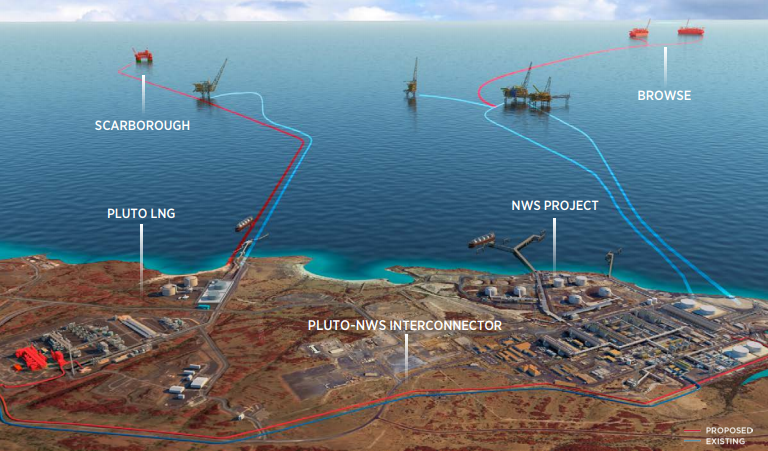 The company also conducted an investor and analyst visit at the operational facilities of Karratha on 24 June 2019. Besides providing an overview of its operations, the site visit covered the company’s use of technology for maintaining competitive production costs at a global level and WPL’s progress towards executing its growth strategy.

The company is targeting an annual production of approximately 100 million barrels of oil equivalent.

On 18 April 2019, the company announced its first quarter report for the period ended 31 March 2019. Its sales revenue was $1,221 million, while production was 21.7 million barrels of oil equivalent in the reported quarter. The company also begun the domestic gas production from Wheatstone LNG and secured a debt funding via a ten-year $1,500 million bond. Besides this, the company received the FEED contract for the SNE Field Development Phase 1 FPSO facility, finished Pluto truck loading facility construction project and reached an agreement with ENN Group.

Founded in 1961 and listed on ASX in 1972, BPT is an oil & gas exploration company. It also focuses on the development, investment and production operations related to the resource industry. Regarded as Australia’s leading mid-cap oil & gas company, BPT, which is headquartered in Adelaide, has oil and natural gas production from 5 basins across ANZ and is an important supplier to the natural gas market in the Australian east coast.

On 7 June 2019, Cue Exploration Pty Ltd informed that it had completed all the agreements between Cue and BP Developments Australia Pty Ltd, New Zealand Oil & Gas and BPT to form a joint venture for drilling the Ironbark-1 well in exploration permit WA-359-P, located in the offshore parts of Western Australia. The drilling is scheduled to take place in late-2020. 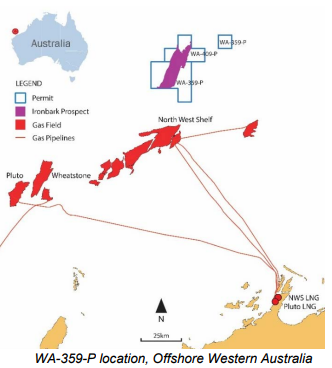 In May 2019, the company presented at the Macquarie Australia Conference and laid down its five-year targets.

As per the presentation, the company expects its FY19 production to be in the range of 28 – 29 MMboe and underlying EBITDA to be in the range of $1.25 - $1.35 billion (the upper end of previously upgraded guidance range). The Q3 FY19 YTD free cash flow amounted to $427 million. Besides this, the company secured permit VIC/P73 in offshore Otway Basin and progressed with the acquisition of an interest in Ironbark prospect.

An Australian energy pioneer, STO aims at the sustainable discovery, development and delivery of natural gas. The company, which has its origins in the Cooper Basin, caters to Australian and Asian customers. The company partners up with governments, local communities and its business partners to work towards making natural gas an affordable and reliable energy solution for its Australian customers.

On 6 June 2019, the company announced that the Dorado-2 appraisal well has given a green signal towards a major oil & gas resource in the Bedout Basin, located in the offshore region of Western Australia. Drilled down almost at two kilometres from the Dorado-1 discovery, the well faced 85 metres of the net reservoir in the primary Caley Formation. The oil-water contact was intersected at a depth of 4,003 metres; and a 40 metres of net oil pay was encountered. In the Upper Caley sands, further 11 metres of pay was encountered. The company’s MD and CEO Kevin Gallagher stated that this significant discovery de-risks a future development. 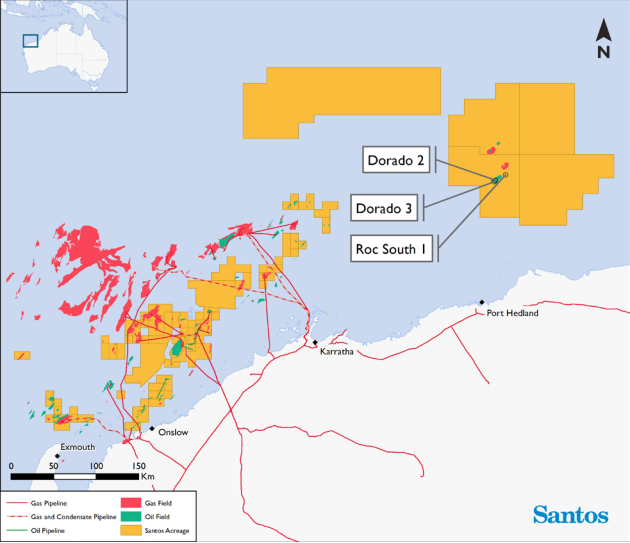 As per the company’s first quarter report, it set a record for Santos with the production of 18.4 mmboe, which was 33 per cent more that pcp. The sales volume for the first quarter ended 31 March 2019 stood at 22.8 mmboe, 21 per cent up on pcp, while the sales revenue grew by 28 per cent to $1,015 million, which was the second highest quarterly revenue that the company had recorded. The free cash flow in the quarter was $327 million. The company’s guidance was also announced, as defined in the following image: