One of the top leading banking groups of Australia, Australia and New Zealand Banking Group Limited (ASX: ANZ) has announced wide-ranging reforms to its remuneration structure across the group.

Rather than providing individual bonuses for the vast majority of employees, the bank will now be giving incentives which will be based on the overall performance of the bank. This is one of the corrective measures the bank has taken following Royal Commission recommendations. Earlier, the Royal Commission had highlighted various issues with leading Australian banks which were negatively impacting customers and the community. This included the over emphasis on individual bonuses within a bank which was a cause of lot of problems, as employees were more focussed on their bonuses rather providing quality service to their customers.

The individuals’ pursuit of gain was the reason behind many of the issues highlighted by the Royal Commission. This is why ANZ has now brought in reforms to make quality of service to its customers and the community at large a primary determinant of variable bonuses paid to its employees.

The Royal Commission in its report had recommended all financial Institutions to review the design and implementation of their remuneration systems each year while keeping their focus on the understanding of not only what their staff do but also on how they do it.

From 1st October 2019 onwards, the ANZ employees will be receiving variable remuneration in the form of a Group Performance Dividend. This Dividend will be calculated by taking into consideration the bank’s performance from a risk, financial, people, reputation and customer perspective.

Performance indicators are set by the Board at the start of each year under the categories of:

The indicators within each category help ANZ employees to focus on both annual priorities and on broader long-term strategies to deliver great outcomes for its customers and augment shareholder value. The performance indicators are designed to be stretched, yet achievable. They may reflect targets set for the current year and also longer-term strategic goals.

How is ANZ’s CEO Performance Accessed?

As per ANZ 2018 Annual report, the performance of the CEO and each Disclosed Executive is assessed against their objectives, ANZ’s values and ANZ’s risk and compliance standards.

The HR Committee first takes inputs from the CEO, CRO (on risk management), CFO (on financial performance), Group Executive, Talent and Culture (GE T&C) (on talent and culture matters) and Group General Manager Internal Audit (on internal audit matters) and then reviews the performance outcomes for the CEO and each Disclosed Executive. The Committee takes into consideration, the performance of the Group, Division and individual to determine remuneration recommendations for the CEO and Disclosed Executives.

When the CEO and disclosed executives deliver on target performance at Group, business and individual levels while adhering to risk/compliance guidelines, variable remuneration recommendations are likely to be around the target opportunity. Recommendations will be adjusted up or down in line with performance. Following this, the HR Committee’s recommendations are reviewed and ultimately approved by the Board.

Although ANZ’s recent reforms would not impact the overall total compensation and only the mix between fixed and variable remuneration would change, it would help in reinforcing a high-performance culture within the bank. Besides that, this change would provide greater clarity to the employees. ANZ is making sure that its employees are meeting standards of behaviour as well as performance. The employees who fulfil the conduct and performance requirements would be eligible for variable remuneration. 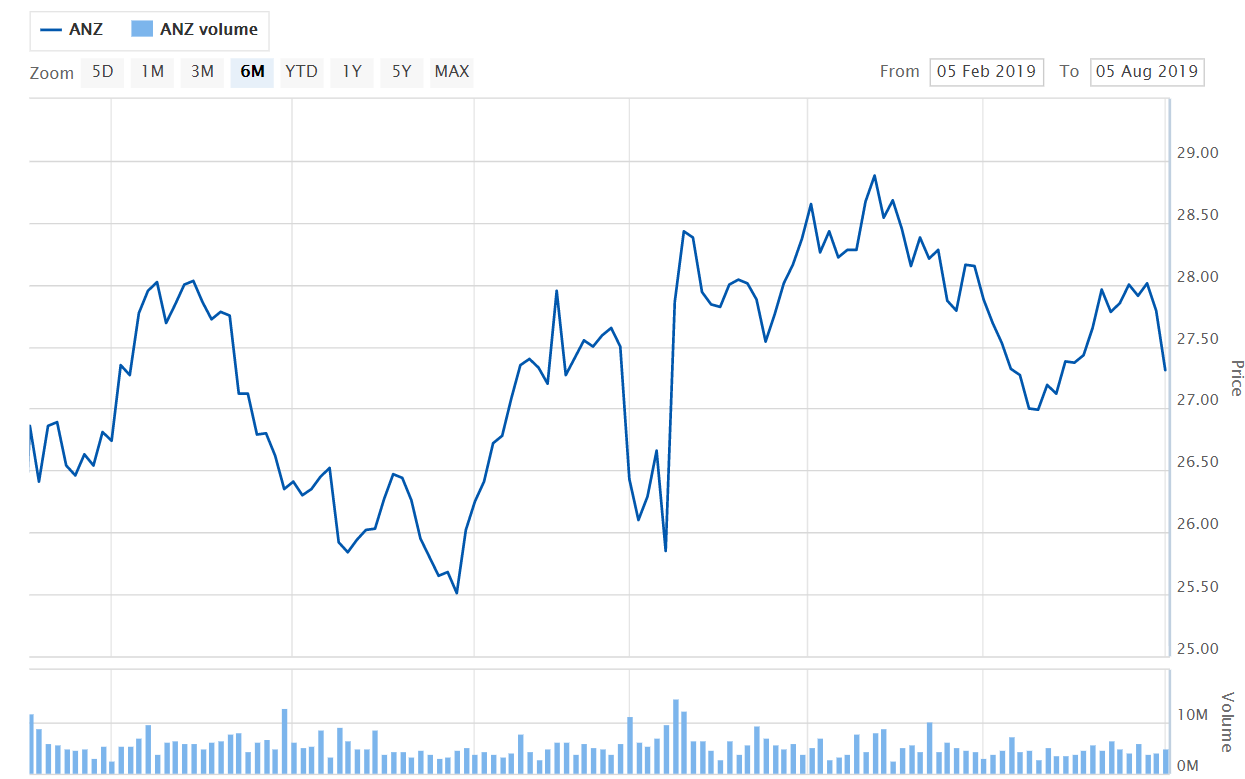 Last year, National Australia Bank Limited (ASX: NAB) discussed an identical issue in its 2018 Remuneration Report. In its report, the bank accepted the fact that financial outcomes (short-term) grab the major focus of the traditional incentive schemes. The bank further stated that this approach does not best serve the interests of its customers as well as shareholders.

Last year, the NAB’s Board also exercised its judgement to provide a variable reward outcome of:

To maintain focus on customers, it is very important for employees of any bank to prioritise the needs of the customer over their individual goals. From its revised remuneration strategy, ANZ is trying to keep the motivation of its people on the right track.