Let’s take a quick look at the company’s mineral and energy projects.

Recently, in June 2019, the company acquired a 100% interest in the exploration licence application for the Mt Clere Rare Earth Project, which is located approximately 200km north-west of Meekatharra, in Western Australia. The Project contains multiple targets, including Rare Earth Elements (REE) and thorium, making it a highly valuable project for the company from the perspective of future exploration activities.

When the project was initially acquired, it was covering a substantial area of 403km2 in the Gascoyne Region of Western Australia (WA), furthermore, now the company has expanded the area to 556km2 via new exploration licence.

The company intends to compile the historical exploration data and undertake a non-invasive groundwork, including mapping and sampling prior to the grant of the exploration licence.

From the year 1995, many companies have completed exploration programs at the Project. BHP earlier conducted a comprehensive programme of stream sediment sampling, which reported highly prospective areas for thorium and REE mineralisation. Substantial monazite (with mineral abundances exceeding 50%) was identified in a significant number (>20%) of pan concentrate stream sediment samples. The distribution and REE composition of monazite at the project remains untested.

Importantly, extraordinarily high monazite of up to 48% was independently confirmed in heavy mineral concentrates taken by Astro Mining NL.

The project’s REE prospectivity was further confirmed by All Star Minerals Plc, which reported that the heavy mineral concentrate produced from alluvium has returned up to 0.25% La, 0.46% Ce, 0.12% Th, 9.9% Ti and 1.4% Zr, confirming the presence of monazite and other rare earths in the alluvium. 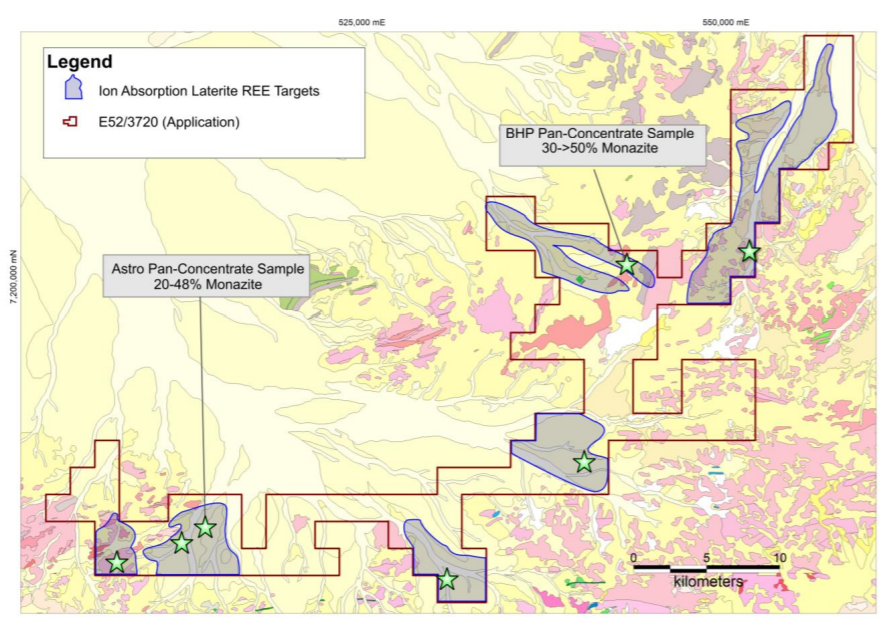 Through its Mac Well Project, Krakatoa Resources Limited holds significant land in the Dalgaranga region. Mac Well Project is located 10km west of the company’s Dalgaranga Project and contains a 7.5km strike along the prospective Warda Warra greenstone belt. The project has a land area of 66.9km2, which contains outcrops of metamorphosed basic rocks. The company believes that there are favourable structural conditions for gold mineralisation within the Mac well tenements.

Recently, in March quarter, the company commenced planning for a surface geochemical sampling of the nine target zones previously identified by core geophysics based on an open file aeromagnetic data and a closeness to an interpreted granite-greenstone contact.

The company’s Dalgaranga Project is located 80 kilometers north-west of Mount Magnet in Western Australia, containing a suite of fine grained, foliated and clastic sediments. Krakatoa Resources believes that the project is prospective for the base metal mineralisation. 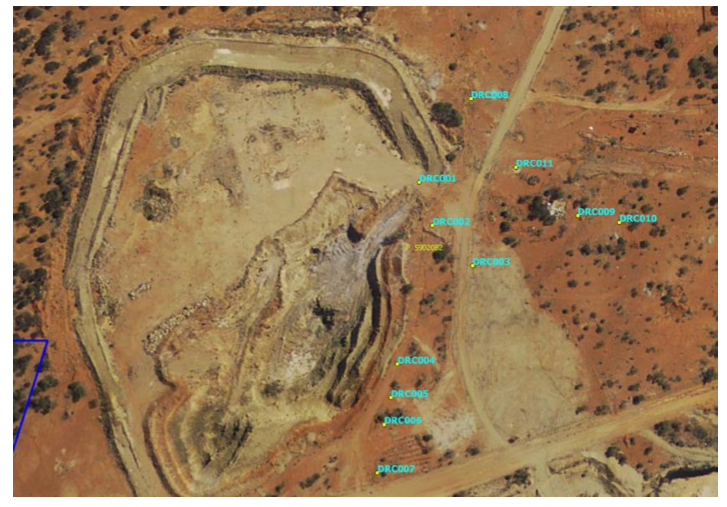 The Dalgaranga property is considered prospective for Tantalum, Lithium, Niobium and Rubidium. Dalgaranga was discovered by Dann Todd around 1961 and subsequently, underwent small scale mining over many years, producing tantalum, beryl, tin and tungsten. Alluvial mining of tantalite has been mined throughout the project area.

During the 2019 March quarter, the company conducted a desktop review on the project, which found various base metal occurrences in the Dalgaranga greenstone belt, which is encouraging news from the exploration perspective.

The Company’s Corkill-Lawson and Farr Projects are located in the Gowganda area of north-eastern Ontario and are prospective for cobalt-silver mineralisation. The Cobalt-Gowganda mining area (otherwise known as the Cobalt Camp) of Ontario is historically one of the most prolific cobalt and silver mining areas in the world.

The company has identified 11 targets prospective for silver-cobalt-nickel mineralisation based on reprocessing versatile time electromagnetic (VTEM) and ground induced polarisation (IP) data. The interpreted targets lie within or immediately adjacent to the confirmed 3.2km of strike of Nipissing Diabase sill covered by the claim block.

In 2018, the company engaged Canadian Exploration Services Ltd to investigate the 11 target areas for potential mineralisation and validate the historical exploration by locating the collars to previously drilled holes. Each target was prospected for outcrop and/or reason for the anomaly. The rock chips were taken, where the outcrop was identified or soil samples collected where not, with five samples in a perpendicular cross across the target area. Samples were collected in the soil “B” horizon. In parallel, a preliminary soil sampling program was completed, where no outcrop was present, with several indicating elevated base metal values.

In order to establish itself as a prominent electrical energy and technology metals company, Krakatoa Resources has been aggressively sourcing and acquiring mineral and energy projects. The recent acquisition of Mt Clere Rare Earth Project is a gateway to opportunities for the company to establish itself as a significant REE producer. In order to smoothly conduct exploration activities at the projects, the company recently completed a placement, in which, the company issued a total of 17.5 million fully paid ordinary shares at a price of 2.2 cents per share to raise $385,000.