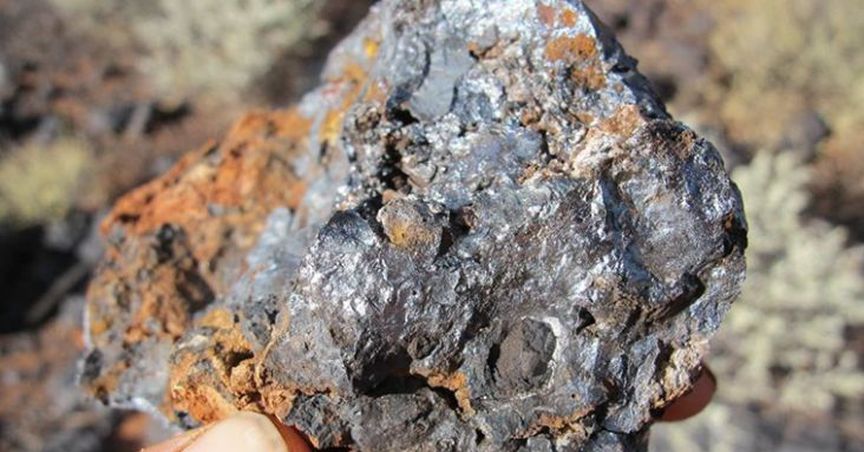 The Managing Director Neil Marston stated that the company at present had many samples anomalous in both gold and copper. The company is at present looking ahead, to complete its soil survey (MMI Soil Survey) ahead of drilling to assess the copper-gold exploration target.

At Wongawar Prospect, which is a new region, the anomaly has been recognized by a combination of rock chip, and soil sampling activities which were concluded last year. It is the newest of the series of encouraging exploration outcomes for Bryah. The area has strong evidence of orogenic gold and Volcanic Massive Sulphide systems.

It was in the year 2017 when Wongawar Prospect was initially recognized as a potential zone, in the course of regional mapping, which was managed by BYH via a consultant geologist from Model Earth Pty Ltd.  The process of Rock chip sampling was concluded by the same geologist last year. The outcome of the procedure was a collection of four samples from BRYRK157-160.  The finest sample was from BRYRK158 assayed 1.17g/t Au and 233 ppm Cu.

On the field visit by the Model Earth geologist, three further samples from BRYRK323-BRYRK325 were gathered around 700m, to the South West of the sampling taken before. All the three samples were anomalous in Copper, and BRYRK325 assayed 658ppm Cu.

At Wongawar Prospect, in the year 1990, shallow drilling recorded the best interval in hole 260D-020, which recorded 16 metres (24-40m EOH) @ 0.18g/t Au. The exploration in the region was led by, Afmeco Pty Ltd between 1988-1990. Though the hole, ended with traces of gold mineralisation, no additional exploration work was carried out by Afmeco Pty Ltd, since then.

An overall of 55 infill geochemical soil samples was collected from the Wongawar Prospect. It was an add-on to the broad space 500m x 500m study, which was concluded in July last year, with the infill programme concluded in November last year. The later programme closed the spacing to a 250m x 250m grid, which further outlined the shape, and tenor anomaly recognized from the study finished in July last year.

Recently, the company notified the market, about the outcome of a geochemical soil sampling programme, which was put to an end in December last year. The study outcome, amalgamated, with on-ground mapping information, gave the company solid signs, that it had recognized a larger alteration cell, that may be associated with Volcanogenic Massive Sulphide and orogenic gold mineralisation.