Growth stocks are popular among investors throughout the year. These businesses have the potential to expand considerably faster than their competitors. While every investment aims for capital growth, growth investing has emerged as a popular method for increasing an investor's wealth in a short period of time. 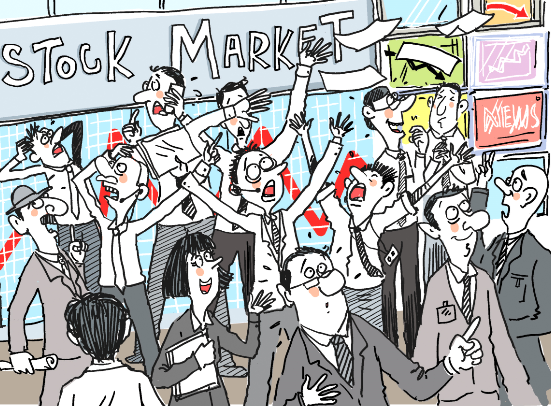 Many firms have surprised investors with high growth rates in the last year. Here are a few NZX-listed growth stocks that can be considered this year.

NZME is a prominent media firm in NZ.

On 5 July, NZ RegCo inquired about the rise in its share price and whether the company was complying with the disclosure obligations. NZM’s share price rose from NZ$0.77 on 1 July during the market open to NZ$0.9 on 5 July at 12 pm, up by 16.9%.

To this, NZM confirmed its compliance with the disclosure rule. NZME also stated that Jarden had issued a report by Arie Dekker that had advanced NZM to buy rating with a target price of NZ$1.04, which could have been a supporting factor.

DO READ: Top 10 NZX small-cap stocks that are focused on growth

The rise in numbers was due to sustained growth from telecommunications driven by increased 5G momentum. The company expects solid revenue growth in FY2022 and confirms its Underlying EBITDA guidance range of NZ$27 million–NZ$32 million for the year to 31 March 2022.

Michael Hill, a jewellery retailer, posted strong Q4 results on Friday. Same store sales were up 7.5% for the quarter against prior year with increased margins, and an excellent performance from its bricks and mortar stores.

The Group has delivered 8 consecutive quarters of positive comp sales growth, together with sustained margin expansion. This, along with proven progress in growth plans, puts the firm in a strong position to maintain its profits growth and pursue new possibilities.

Cavalier recently faced share price enquiry from NZ RegCo when its share price showed a 25% increase, from NZ$0.4c on 24 June at the market open to NZ$0.5c on 1 July at 12 pm. However, the Group replied that it was continuing to comply with disclosure obligations. 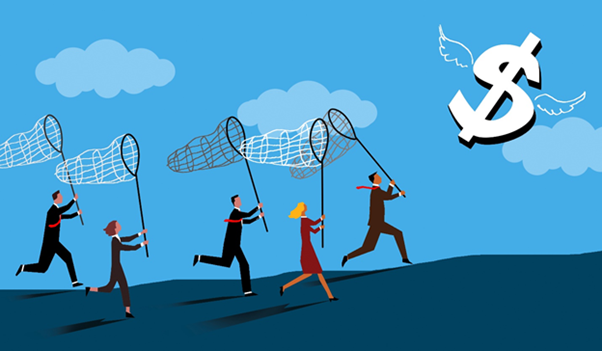 On 2 July, Metro Performance made a further offer to chosen employees under its LTI plan adopted in February 2016. The plan is created to retain employees and reward performance that supports its business plan and long-term shareholder value development.

ArborGen, leading provider of advanced genetic tree seedling products, posted a solid FY21 despite COVID-19 headwinds. It posted a 109% rise in EBITDA to US$11.3 million and significant improvements in net earnings and operating cash flow.

The Group remains well-placed for fast-tracked growth with strong tailwinds for FY22. It is targeting US-GAAP EBITDA for the year ending March 2022 to be in the NZ$13 million- NZ$14.5 million range.

NZ Windfarms, windfarm owner and operator, declared that a new Variable volume fixed price agreement had been agreed to for 25% of its production between 1 October 2022 and 30 June 2023.

The pricing represents much higher forward power prices than historical averages, which will be passed on to revenue.

ALSO READ: Do these top 10 NZX-listed stocks have retirement opportunities?

Livestock Improvement, a farmer-owned co-operative, announced the promotion of Dr Emma Blott to the position of General Manager, Commercial, at LIC. She is currently the Head of Partnerships in the Commercial Group at LIC and will commence her new job on 9 August.

LIC has reported a 10.4% rise in net profit in H1 2020-21 due to robust growth in sales of LIC’s premium artificial breeding options and animal health and diagnostics testing, as farmers invest to boost the value of their dairy herds.

NZRL issued a notice of special meet, explanatory pamphlet, and independent evaluation study on 2 July in support of its intention to convert its Marsden Point plant into a specialised fuel import terminal and cease operations as a toll oil refinery.

Turners Automotive delivered record earnings even after a COVID-disrupted year with 28% rise in NPAT to NZ$26.9 million in FY21. The firm also paid record dividend of 20cps for FY21.

DO READ: What are growth stocks? Which are the fastest growing companies in New Zealand?

The Group plans to deliver continued growth over the next 3 years with a target of PBT of $45 million in 3 yrs and equivalent to a dividend of 24cps.