New Zealand has been facing increased cyber attacks recently, with many organisations becoming a victim of Distributed Denial of Service (DDoS) attacks.

ANZ became the target of the DDoS attack on 8 and 9 September. Kiwibank and Metservice have also been affected by these attacks recently and are struggling with several problems with their websites. Others affected include NZ Post and the Ministry of Primary Industries.

New research by Google NZ has revealed that about 69% of Kiwis do not always take deliberate steps to improve online security. This is even after 30% of Kiwis accept that they know that their password has been jeopardised, and 20% have fallen prey to online fraud.

It calls for increased vigilance and requires reforming the action plan to stop these attacks.

Let's skim through how these 3 communication stocks are performing. 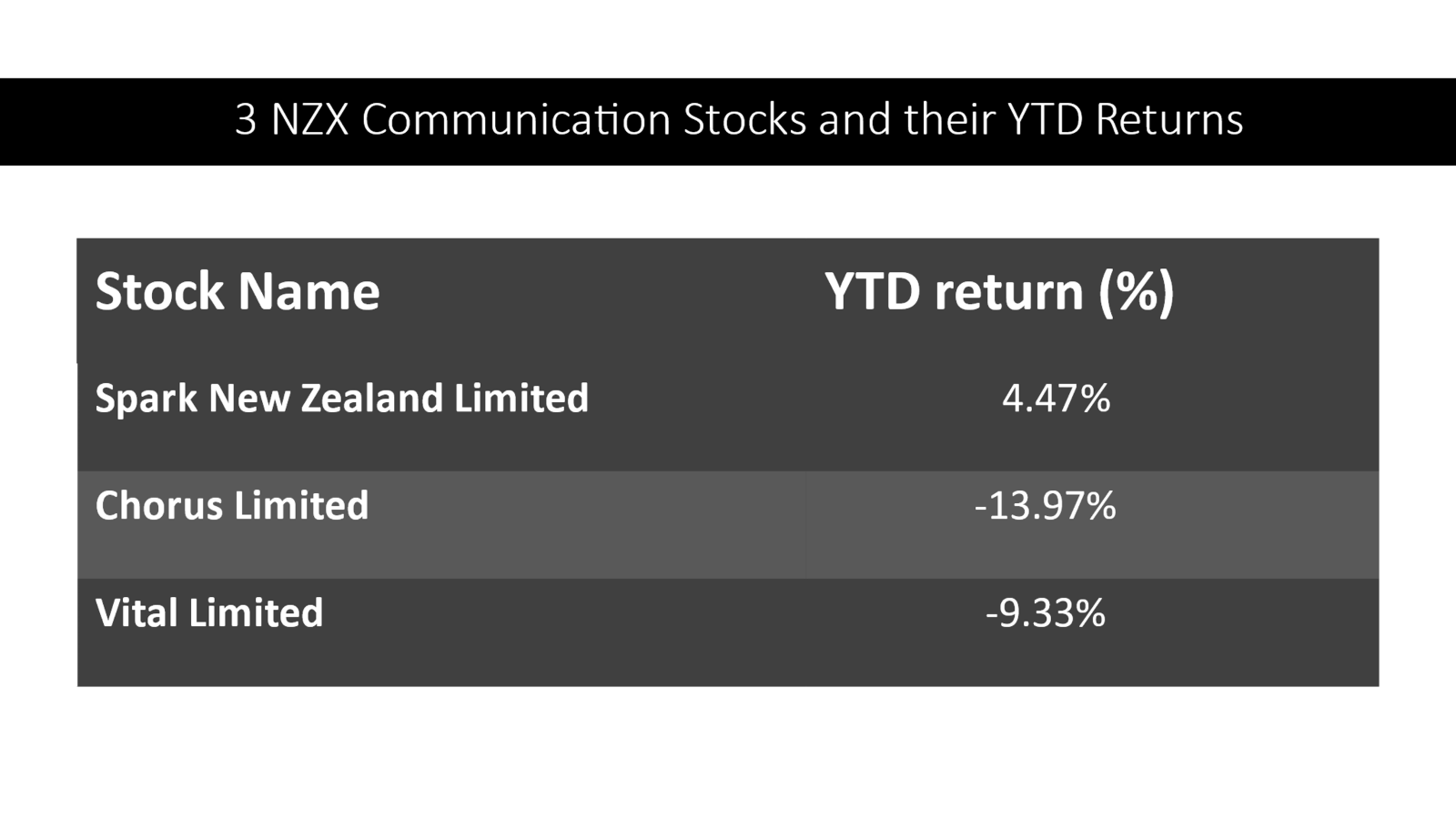 Spark reported a 1% increase in EBITDA to $1.12 billion in the second half of FY21, owing to strong growth in its key markets and cost control. However, due to significant amortisation and depreciation expenses and an increase in tax expenditure, the telco's NPAT decreased.

Chorus released its FY21 results last month. The Company stated that fibre uptake grew from 60% to 65% in FY21, with 120K new fibre connections due to increasing demand for high-capacity internet.

DO READ: One Communication Services Stock with A Strong Focus on Sustainable Turnaround

In FY21, the Company reported a $12 million decrease in sales compared to FY20. However, Chorus saw a little increase in EBIT owing to cost lowering and the absence of one-time COVID-19 expenditures in FY20. Further, SPK's UFB 2 implementation at CNU is ahead of schedule.

Vital released its annual results on 27 August. The Group reported a 14.5% rise in profit after tax to $0.841 million and a 5.6% rise in revenue to $35.24 million in FY21 compared to pcp. The firm also finalized all major capital investments with capital expenditure. However, the Group's business has not been so profitable in the second half of FY21.

RELATED READ: Spark New Zealand (NZX:SPK): What is its approach to each asset in the class