Many publicly listed firms release their financial results during the earnings season. As a result, it's an important period for the investors looking for broker opinions on a company's financial performance and for an assessment of the stock's intrinsic worth. While few companies have already revealed their results, some are yet to disclose their numbers. 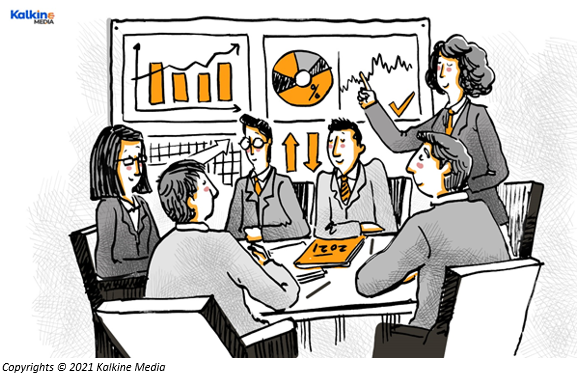 The earnings season is also an exciting time for the investors who are on the lookout for dividend stocks as firms also reveal their plans for dividend payments ahead. A dividend is a share of a company’s earnings that it pays to its shareholders.

Here’s a look at 5 NZX stocks that have revealed their upcoming dividend payouts for the financial year.

ALSO READ: Why are these 5 NZX small-cap companies in focus?

The Group declared a final dividend of 21cps due to be paid on 15 September 2021. This will take the total dividend for the full year to $272 million.

Mercury NZ, an electricity generator and retailer, disclosed its FY21 results on 17 August. The Group delivered a strong financial performance in FY21 amid COVID-19 challenges. It announced two big acquisitions, Tilt Renewables and Trustpower, to expand the company's scale and competencies.

Mercury expects EBITDA of $590 million with stay-in-business capex of $70 million for FY22.

Fletcher Building, distributor and manufacturer of building products, released its FY21 results on 18 August. FBU reported a rise in all its key financials in FY21 over FY20 and continued to make targeted investments to deliver on its strategy.

Fletcher will pay a final dividend of 18cps, which will be paid on 17 September 2021. This will take the total dividend for FY21 to 30cps.

The Group is well placed for growth amid a strong balance sheet and favourable market outlook.

Ebos Group, a marketer and distributor of pharma, healthcare, and medical products, revealed its FY21 results on 18 August. The Group reported double-digit earnings growth and a record profit for FY21, with a continuous strong performance from both animal and healthcare segments.

The Group declared a final dividend of 46cps due to be paid on 24 September 2021, taking the total dividends declared for FY21 to 88.5cps.

RELATED READ: Look at 5 dividend-paying stocks on the NZX

Dividend investing helps investors in getting regular income from their investments. Hence, dividend stocks are attractive to investors.