Offering different kinds of market updates and price fluctuations, the market has been pretty volatile in the recent times. COVID-19 vaccine roll-out, besides other economy-related factors seem to be having a major impact on the same. Let’s have a look at some of the gainers and decliners of the day. 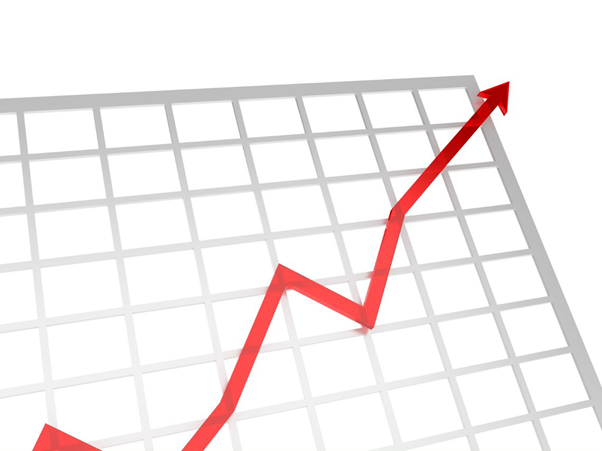 Situated in the Harauki Gold Field, this is a mining and exploration permit space for the precious metal. In its quarterly activities report, the Company said that its strategy should be focussed on the increase in operations. An internal business review was announced as well, besides other announcements.

The Company offers timing and frequency control systems to sectors like defence, Telecom, and Global positioning. In the earnings guidance recently revealed by the Company, it hopes to achieve EBITA between NZ$27M to NZ$32M. This has been set after the recent increase in the demand of products witnessed along with the shortage to be resolved by the end of the year.

The Company develops electromagnets, which aid in food inspection, besides its other diverse functions. In its half-year announcement made Thursday, the Company revealed revenue of NZ$104.5M, EBITDA of NZ$11.2M, and NPAT of 4.7M. The Company also subsequently declared a dividend of NZ$2.0 cents per share.

This wine producer is known across the country for its signature concoctions. It was discovered that there was a sales revenue increase of 19% and a decrease in the net loss after a tax of 26.2%. Though the movement of product was restricted due to COVID-19 restrictions, there was a rebound witnessed by the end of the year.

On April 9, Marlborough Wine Estates Group Limited traded at NZ$0.360 at the time of writing.

Offering aged care facilities across the country, it is one of the oldest names in the business. In a series of new appointments, it was revealed that Mr. Greg Campbell had been appointed on the Company’s board. Currently working as the CEO at Ravensdown, he shall resign from his position in the month of May.