April had been the strongest month for sales of new vehicles in New Zealand, as per the Motor Industry Association. Record Sales in April 2021 were boosted by the new stock arrival with 13,133 registrations in the month as compared to mere 1,039 units in the same month last year.

Toyota maintained its domination with 17% market share, followed by Mitsubishi and Ford at 12% and 11% market share, respectively. Ford Ranger that sold 1,026 units, was the best-selling model for the month followed by Toyota Hilux selling 625 units and Kia Stonic selling 781 units.

Electrified vehicle sales slid slightly in April compared to March (1,405 vs 1,429), with hybrids accounting for the majority of sales (1,102). There were 177 battery-electric vehicles (BEVs) and 126 plug-in hybrids  (PHEVs) among the remaining 303 green cars. 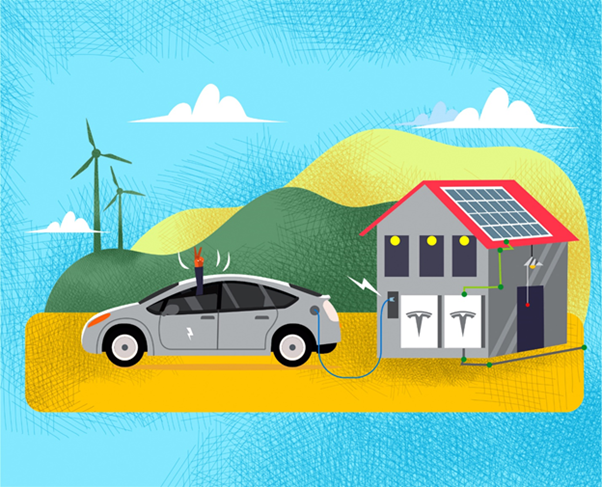 It is yet to see how May data for new vehicle sales turn out to be.

Here is a glance at the performance of these 4 NZX-listed stocks.

NZ Automotive has been vigilant in limiting the effects of COVID-19-related disruptions and delays throughout 2020.

NZA expects its FY21 results to be impacted due to lockdowns, where the company was unable to trade for a minimum period of 68 days or 19% of the year. The NPAT for FY21 is expected to be between $3.3 million and $3.7 million.

MHM secured several important new contracts in initial months of 2021, which have strengthened the business for the remaining year. This included $13 million contract for 3 SSO plate freezers to an Australian red meat exporter, contract for the delivery of many stainless silos for the dairy industry in NZ and 2 other deals.

DO READ: Lexus EV To Be Launched In New Zealand Before 2021 Ends; Government Mulling Over Feebates

New orders are still coming in fast, especially in the chilling and freezing business, where MHM is still accepting orders for delivery as far as November 2022.

The Group expects to achieve increased profits for financial year to 30 June 2021.

Turners Group held up its end of the bargain and performed admirably at COVID-19. With ongoing streamlining of both the retail footprint and purchasing activities, TRA observed marginal growth and a healthy demand in Auto retail.

The Group expects FY21 NPAT to be in the range of at least $35 million compared to the NPBT guidance of $33 million to $38 million.

Wellington Drive had a solid first quarter of 2021, posting $0.5 million in EBIT, which was in line with WDT's previous projections. It also observed a significant increase in its forward order position, as well as encouraging feedback for the first two of WDT's four new products, set to launch in 2021.