Dairy sector is amongst the predominant goods export sectors of New Zealand. The country's agriculture is mostly pasture-based, with large herds and high-scale processing facilities strengthening the sector.

Kiwis are major dairy milk and product consumers, with one of the highest domestic milk consumption rates in the world. 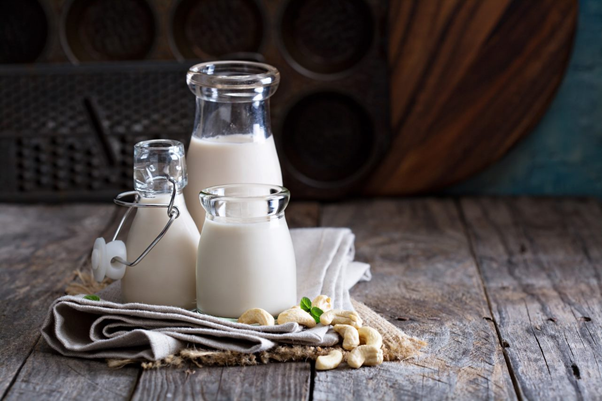 A broad range of dairy products are produced in New Zealand, including milk powders, cheese, infant formula and butter. New Zealand has a status for exporting high-quality dairy products worldwide and it has established itself as a global dairy export leader. The country is the world's leading exporter of whole milk powder.

ALSO READ: How Have Dairy Agro-Businesses Fared in the Pandemic?

The United States, China, Japan, and Australia were among the country's most important dairy trading partners.

Let’s have a look at how these 3 NZX-listed stocks are faring.

The a2 Milk Company witnessed a challenging H1 FY21 with the Group’s revenue falling 16% to $677.4 million due to a disruption in daigou and cross-border e-commerce channels amid COVID-19. However, the decline was partially offset by a period of strong growth for China-label infant nutrition products.

The Company achieved revenue of $677.4 million and EBITDA of $178.5 million for the half year, down 16% and 32.2%, respectively. Though it performed strongly in liquid milk in Australia with 16.3% revenue growth propelled by higher levels of in-home consumption.

The Group continues to make investment with $67.4 million of marketing investment in H1 of FY21, developing on-record investment in 2H20 and backing strong brand health metrics in key markets.

Fonterra group released global dairy update for March 2021. New Zealand milk production increased 9.8% on the litre basis in March 2021 compared to the same month in 2020. This came even after NZ witnessed a  drier-than-average weather. Fonterra's New Zealand milk collection for March was 138.2 million kgMS, up 7.9% on pcp.

New Zealand, Australia, and the US exports have shown strong monthly growth, while the EU monthly exports were down. China’s monthly imports continued to grow. Fonterra’s milk collection forecast increased to 1,535m kgMS from 1,525m kgMS for the 2020/21 season.

The Group expects that global shipping delays will continue and further impact the FY21 result.

On 29 April, Synlait Milk changed its emissions reduction goals in line with NZ Government’s pledge to maintain warming to 1.5°C. The Group has also launched Made With Better Milk, a value-add premium ingredients offering.