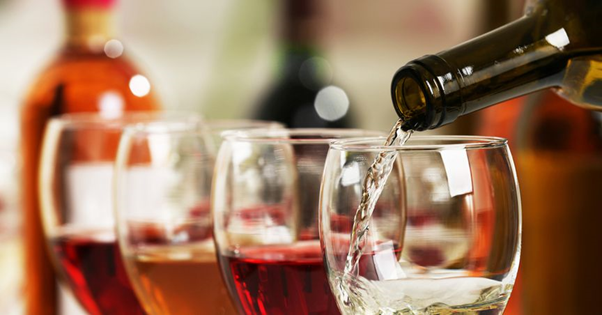 Marlborough shares have soared by 150% since the month of December 2020.

The Group received a letter related to price enquiry from NZX Limited on 6 January 2021. The letter was with respect to  the continuous disclosure obligations set out in the Listing Rule 3.1.1 which requires issuers to immediately disclose any material information to NZX.

ALSO READ: Why did Marlborough Wine Estates (NZX:MWE) ended 8% up on NZX today?

On 7 January 2021, MWE wrote to NZX that it continued to comply with the Listing Rules.

Some of the performance highlights of MWE included the following: 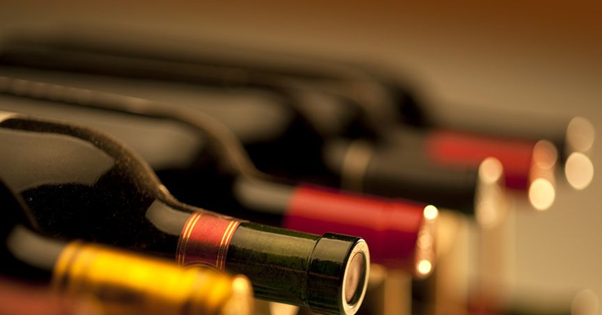 The Group’s focus has been on international market development. MWE plans to further develop the Australia and Canada markets, and establish new business in the US and UK markets.

MWE settles with its insurance company regarding inventory loss

On 21 December 2020, MWE also agreed to a deal with its insurance company concerning the inventory which was lost in FY20 under the control of MPI.

MWE's previous contractual wine processor, as previously advised to the industry, failed to comply with the Wine Act specifications. The implied loss of inventory was written off in FY17, which was worth $1.2 million. The Processor has been liquidated now.

The deal enabled MWE to recover a proportion of value that was written off.