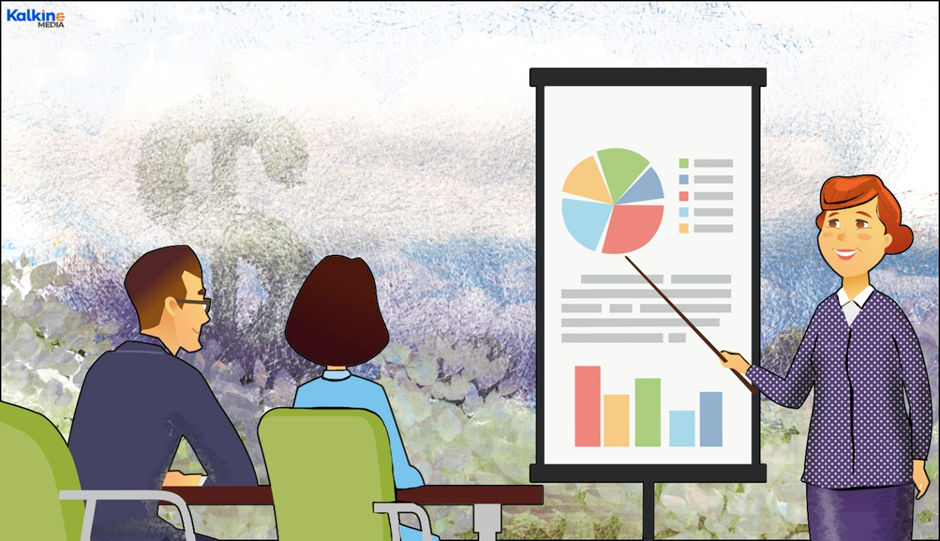 A Gross margin of around NZ$3.6 million was noted by the Company, while it was noted at NZ$2.9 million in pcp. The operating cash flow was around NZ$2.8 million, and total cash and receivables by September stood at around NZ$32 million, with zero debt.

Also read; Ikegps Group gains 3.5% on the back of strong growth in Q1 FY22

In the six-month period, many consumer wins and succeeding expansion examples were noted, where electric utility and communications accounts multiplied from tens to thousands, followed by millions of dollars.

This aided in pointing possible network effects from operating throughout the associated consumer groups and the stronger future revenue possibilities that might appear across the period.

The Company’s Chief Executive Officer Glenn Milnes opined that the first half was the most robust one for the business. The new contracts secured in the 2021 calendar till the results were published at above NZ$21 million.

The Company would concentrate on 3 core themes during 2H FY22, including- delivery of contracts to recognise revenue from contracts in place, the extension of revenue prospects from current consumers and creating other market proof points behind the lately abought AI-software business- IKE Insight.