Finance Minister Grant Robertson announced the new cost of living payments for people earning up to $70,000. Some of the short-term benefits announced on this front included a cut in road user charges and fuel tax, half-price public transport and weekly $27 cash payments.

The government has also planned to pass a new law to reduce grocery prices by introducing more competition and has removed house price caps for first home loans.

The NZ government has been under increased pressure to provide relief measures as the cost of living is going through the roof for NZ families.

Mortgage rates are on a rise, rents are up, food prices are up and fuel prices are sky-rocketing, but wages are not keeping up with soaring costs. These factors have burdened Kiwis with high living costs.

On this note, let’s see how these 3 stocks are faring post budget announcement. 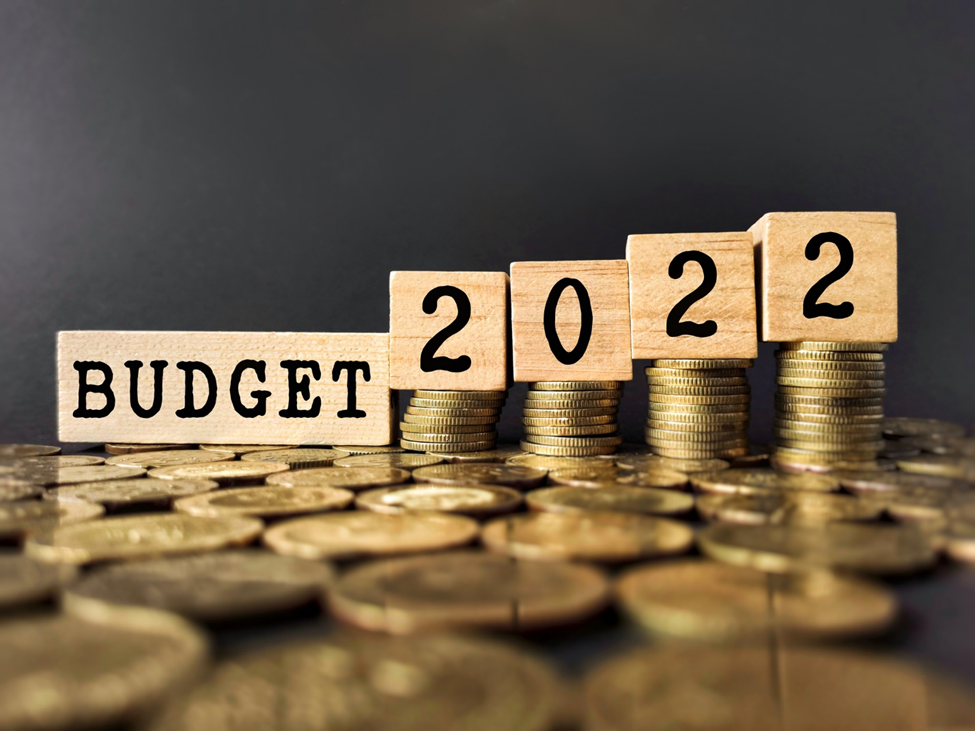 ALSO READ: What are key function areas for Budget 2022?

Briscoe posted strong results in H1 and H2 of the previous year despite the COVID-19 impact. The Group registered a 6% growth in sales in Q4 and stated that its results were 17% higher in the 3 months to the end of April 2022 than the same period in 2019. This showed the adaptability and resilience of the total trading platform – across its online, store network, and supply chain functions.

BGP is working on the future proofing of the supply chain network and taking steps about sustainability.

BGP paid an interim dividend of 11.5cps in October 2021 and a final dividend of 15.5cps in March end. It expects growing sales and group gross profit margin dollars to be higher than in 2019 for the quarter.

Logistics and freight services provider Mainfreight has a market cap of $7.46 billion. MFT shares ended the trading session flat at $74.1 on Thursday.

MFT expects increased freight volumes for the year ahead. Mainfreight is due to hold its ASM on 28 July 2022.

A major oil and gas retailer in Australia, AMP, has a market cap of $9.1 billion and got listed on the NZX on 17 May. ALD shares ended the trading session 3.28% higher at $38.45 on Thursday.

ALD has a strong credit rating of Baa1 from Moody’s and is committed to investing 4,125 million in NZ from FY23 to FY28. It will also support NZ’s energy transition and provide fuel security by creating a trans-Tasman fuel champion with a network of 2,350 sites, supplying nearly 25 BL pa of fuel.