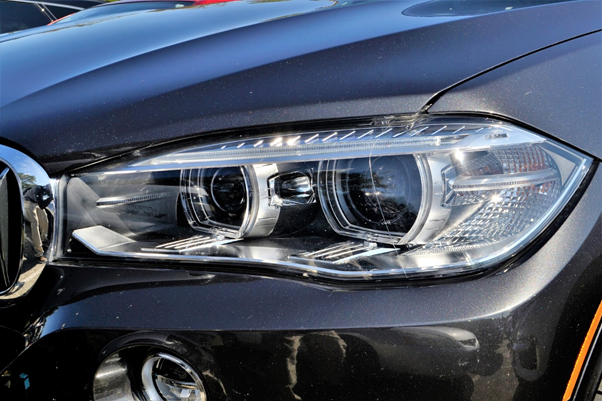 The report also notes that Colonial Motors expect issues regarding the new Clean Car Import Standard policy announced by the government in January. The supply of cars that meet the standard is already limited. The Company has expressed reservations about being able to attain a share that will fulfil the demand for new vehicles.

On 19 February, at the time of writing, The Colonial Motor shares were trading at $9.00, with no change since market opening today.