US unemployment benefits claims rose for the first time in the week ended June 12 after a hiatus of one and a half month, the Labor Department said.

The number of jobless benefits claims rose by 37000 to 412,000, the first increase following a five-week downward trend in the figures. However, the four-week moving average of the labor jobless data is the lowest at 395,000 since the onset of the covid pandemic in April 2020.

Economists say there could be various reasons for the latest spike in jobless claims. They point out that people may have kept away from work due to the lure of stimulus checks, which are currently US$300 per week, the lack of childcare facilities, and the fear of contracting the virus.

Some states have terminated the federal pandemic benefits checks for some households to stem the immediate labor shortage in the market. Mississippi and Missouri stopped the payments last Saturday to certain households that do not fall in the covid support category.

Texas and Florida also plan to terminate the check-distribution program for a certain section of the people by the end of June. Alaska also has stopped sending the US$300 checks but retains other benefits for now. A total of 25 US states were in favor of stopping the weekly checks. 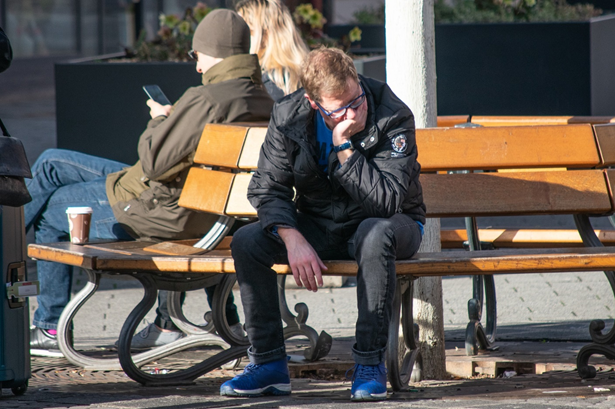 Also Read: US retail sales drop 1.3% in May as spending shifts back to services

However, the current jobless figures were the lowest since the pandemic started. It had reached a record weekly low of around six million in April 2020.

A total of 14.8 million people had received government benefits at the end of May. The jobless benefit claims grew by 1,000 to 3.518 million in the week ended June 5.

Meanwhile, the Federal Reserve plans to maintain a steady rate for now. However, that may change in the second half of 2023 if inflation continues to rise, it said on Wednesday. The government stimulus checks will stop coming in September. The central bank hopes that it will help address the twin issues of labor shortage and inflation.