Wall Street extended losses for the second straight day on Tuesday, June 28, as investors assessed the latest economic data that showed the US trade deficit has decreased further, and so has the consumer sentiment due to rising inflation.

The Commerce Department said on Tuesday that the US trade deficit in goods decreased for the second consecutive month in May, shrinking 2.2% to US$104.3 billion.

Exports rose to US$176.6 billion, up by US$2 billion from the prior month, it said, noting that the reduction in trade deficit may have boosted the second-quarter GDP growth.

Meanwhile, a Reuters report, which cited an independent economic survey, noted that consumer confidence dropped considerably in June due to rising inflation and expectations that the economy could weaken further in the second half of 2022.

The market has been on a downslide throughout the first half, plagued by a host of negative macroeconomic forces. Besides inflation, trade and geopolitical uncertainties weighed heavily on the markets. Retail investors treaded cautiously amid the highs and lows in stocks.

The energy stocks were the top movers on the S&P 500 index on Tuesday. Ten of the 11 segments of the index stayed in the negative territory. The bottom movers were the information technology, consumer discretionary, and healthcare sectors.

Shares of Nike, Inc. (NKE) plummeted 6.76% after the footwear maker’s first-quarter revenue guidance missed Wall Street estimates. The company experienced major disruptions in its most profitable market, China, due to the pandemic. 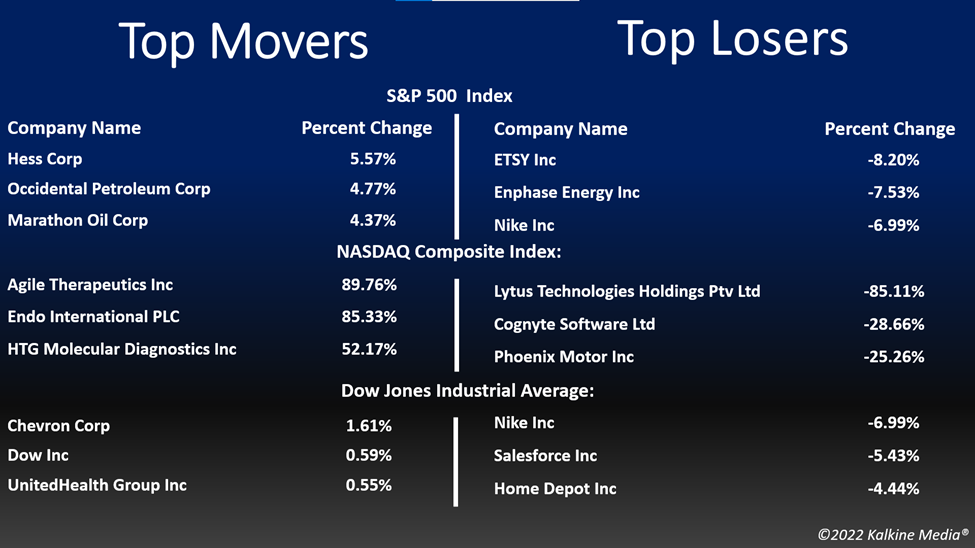 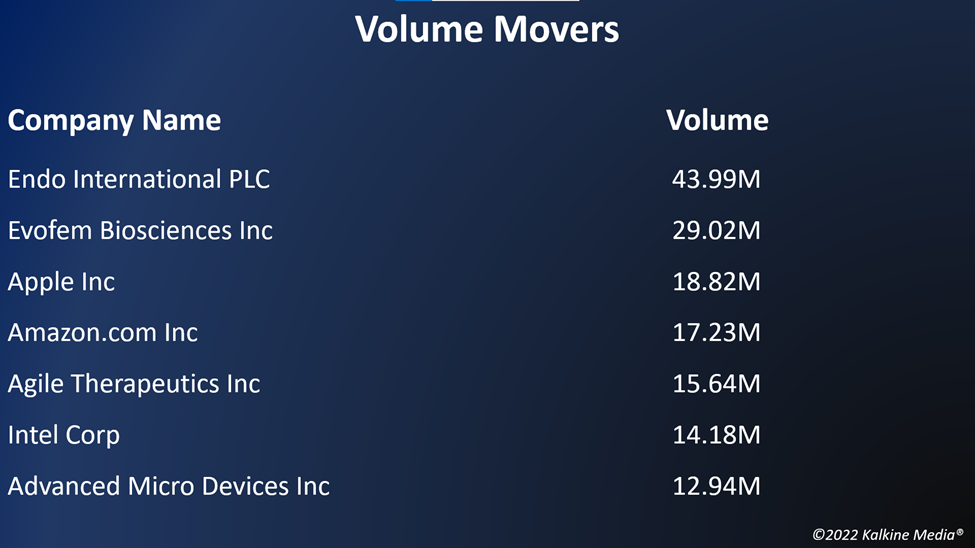