3 energy-related stocks to add to your watchlist

Several energy suppliers have posted record profits amid the oil and gas prices touching record highs in recent months. However, things haven't been quite good for some, and more than two dozen have failed to stay in business.

Since August last year, 28 energy firms have gone under, resulting in troubles for over four million customers. Ask Jonathan Brearley, chief executive of the UK's energy regulator Ofgem, and he would tell you that the financial resilience controls on these suppliers should have been tighter.

Speaking to the MPs sitting on the Public Accounts Committee, Brearley said the previous system of revising energy caps every six months also contributed to the turmoil as the firms could not raise the prices in line with the global prices.

The rise in wholesale prices not just increased the number of failed energy suppliers but also pushed the cost of their failure up, the official said. He further added that more exits cannot be ruled out as it is still a challenging market. 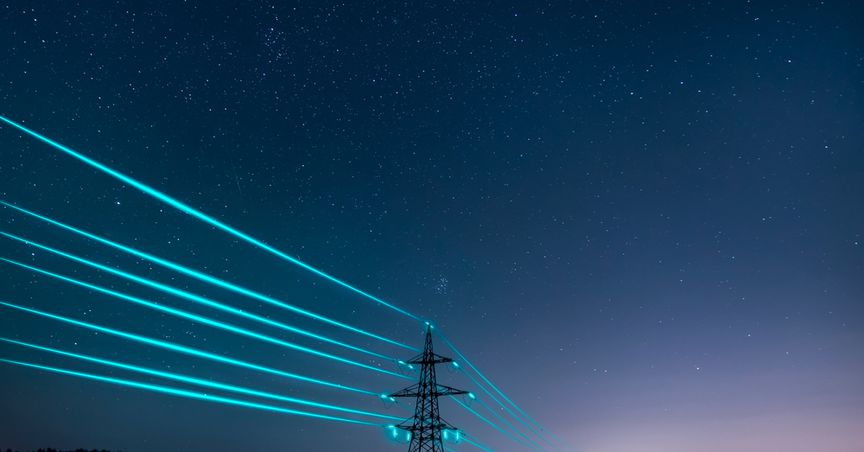 On the other hand, a report published last month by the National Audit Office has claimed that even though the firms went bust due to massive changes in the energy market, Ofgem is also partly responsible for the failure.

The report claimed that Ofgem's approach to licensing and monitoring suppliers raised the risk of them failing and also added to the costs of their failure.

In the wake of this information, let's explore some FTSE-listed energy firms and analyse their investment prospects.

The British energy utility firm transmits and distributes electricity and gas to consumers. National Grid earlier this month unveiled its ambitious £54 billion plan to upgrade the country's power grid. NG. wanted to focus on delivering power generated from offshore wind farms to consumers. With a current market cap of £39,581.13 million, the stock has provided the shareholders with a return of 15.42% over the past 12 months. The shares of National Grid were trading at GBX 1,087.00, up by 0.23% at 8:25 am GMT+1 on Tuesday, and boasted of an EPS at 0.47 on Tuesday.

ContourGlobal is an energy business operating in the thermal and renewable energy segments. The company owns, acquires, develops, and operates wholesale power generation businesses in several regions, including Europe, Africa, and Latin America. Its current market cap stands at £1,664.23 million. ContourGlobal's shares have appreciated by 29.07% in the last 12 months, and its EPS stands at 0.02. The shares were down by 0.20% at GBX 253.00 as of 8:14 am GMT+1 on 12 July 2022.