The UK government has announced the sale of £1.1 billion worth of shares in NatWest Group PLC (LON: NWG), earlier called the RBS Bank (Royal Bank of Scotland), on Monday as a part of its plan to sell-off 5 per cent share of the bank. With the sale, the UK Government Investments (UKGI), the official body that manages the HM Treasury’s stake, would be lowering its stake from 59.8 per cent to 54.8 per cent in the bank.

With this move, NatWest has moved closer to completely returning to private ownership. However, the shares of NatWest (LON: NWG) were trading lower by 2.46 per cent at 10.15 AM on 11 May at GBX 192.20. The stock with a market capitalisation of £22.81 million has given a robust return of over 68 per cent in the last one year. 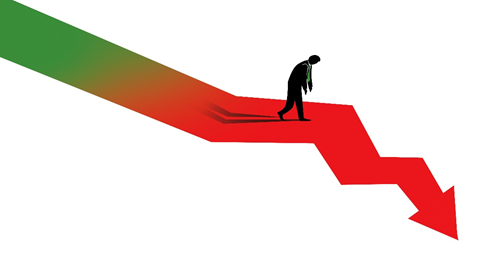 UKGI would be selling off nearly 580 million NWG shares to investors this week itself. This number represents approximately 5 per cent of the issued ordinary share capital of the bank. The shares of the bank are being sold to external investors for the first time since 2018. Incidentally, last month NatWest directly bought back £1.1 billion worth of its shares.  This lowered the UK government holdings in the lender from 62 per cent.

Way back in 2008, the government had agreed to take an 84.4 per cent stake in the RBS in a move to save the bank from a potential collapse. The total value of the bailout was nearly £45 billion. After that, the government started to gradually lower its stake in the lender since the year 2015.

However, the latest sale is a big loss to the government, despite being able to raise funds. The bank stock was bought at 502 pence at the time of the bailout. But now it is trading at a much lower value of under 200 pence.

The bank recently released its Q1 2021 results, reporting an operating profit before tax of £946 million for the quarter. The period saw a CET1 ratio of 18.2 per cent along with a liquidity coverage ratio (LCR) of 158 per cent. The lender’s customer deposits jumped by £21.6 billion as compared to the previous quarter. The bank’s income dropped 8 per cent by £203 million as against Q4 2020.

Alison Rose, CEO, NatWest Group, said that the company profit for Q1 2021 came about due to its robust operating performance which reflected its healthy loan book for the three month period.