According to Airbus, it is the first airline maker to report emissions data under Scope 3, which is aimed at disclosing the CO2 data related to when consumers use a companies’ products or offerings, including all indirect emissions that are embedded in a company’s value chain. 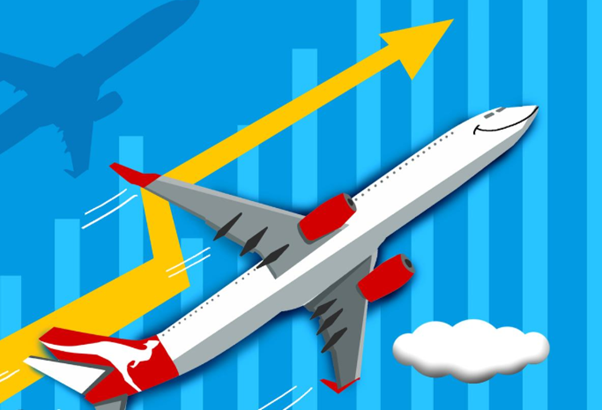 The company also announced its plans of developing a commercial aircraft powered by hydrogen by 2035, as a part of its goal of leading aviation towards a net zero future.

The aviation industry aims to be net zero between 2060 and 2065 according to its non-binding goal, which is comes much after the Paris Agreement’s target of 2050 for limiting temperature rise to 1.5 degree Celsius.

Want to know more? Do read: Airbus and Shell Step Up Efforts On Their Go-Green Strategy

The company reported estimated lifetime carbon emissions for the 863 aircrafts delivered in 2019 and the 566 jets delivered in 2020.  Its 2020 production output fell by 40 per cent due to the Covid-crisis severely impacting the aviation sector.

France based aerospace company Safran (EPA: SAF) also reported its Scope 3 emissions on 25 February for its business air travel and waste. It also committed to expand reporting data for its aircraft engines later this year.