The UK food industry faces an acute labour shortage which might lead to permanent damage to the sector as per the environment, food and rural affairs select committee members. The committee, whose members include elected UK’s Members of Parliaments (MPs), said the sector also faces high inflation due to a surge in energy and feed prices.

The lack of adequate workers has led to wage rises and higher product prices, making the industry less attractive and competitive compared to the foreign entity.

In the long run, it could result in import dependency for the country as food production may be outsourced to foreign suppliers. Committee members have suggested Britain should review its immigration rules which might lead to more workers from abroad. Also, the seasonal worker pilot scheme should be made permanent. 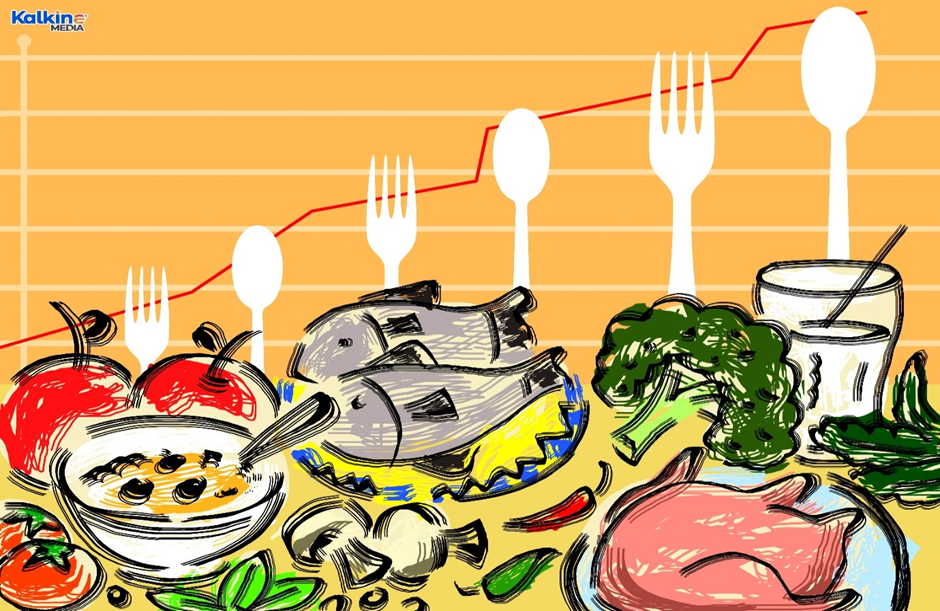 The food industry crisis due to labour shortage might impact the domestic markets and companies operating in this particular industry. Let us look at FTSE listed food industry stocks that might be impacted:

The diversified food sector company manufactures and sells grocery products like sugar, vegetable oils, bread, and meat products. For the 24 weeks ended 5 March 2022, the company expects its total sales and operating profits to be ahead of market expectations. However, the company’s food business faces increased inflationary pressure due to high raw material, commodities, and energy prices, along with ongoing supply chain constraints. The company is taking steps to offset these high input costs through operational cost savings and increasing its product prices.

The UK-based company prepares and markets freshly prepared foods like bread, desserts, meals and distributes fresh produce in China, the United States, and many other countries. The company’s total group revenue increased by 4.4% to £1,871.6 million, with an adjusted operating profit of £102 million for the 52 weeks ended 25 December 2021. Bakkavor has realigned its business operations to save cost and operate more efficiently as inflationary headwinds and labour challenges have severely impacted the company during the period.

The company supplies food products like fresh pork and chicken, meats, bread, and snacks to different retailers in the UK. For the 13 weeks ended 25 December 2021, the company’s business performance exceeded expectations, mainly due to a bounce-back in consumer demand during the festive season. Cranswick was able to mitigate the widespread cost inflation through cost savings and demand recovery.