The UK economy is facing weaker growth on the one hand, while rising inflation on the other side, which indicates stagflation like situation in the economy where inflation rates are high, and the economic growth rate is lower.

The UK economy’s growth rate was 1.3% in the third quarter of 2021, while the annual inflation rate was close to nine years high at 3.1%, which is further expected to peak 5% by next year, as per the report released by the Bank of England.

It is very difficult to control the stagflation like situation, as any significant changes in the economic policy to curb inflation will hamper the economic growth leading to unemployment and business slowdown. At the same time, such an economic situation impacts foreign investment in the country along with an adverse impact on the stock market. 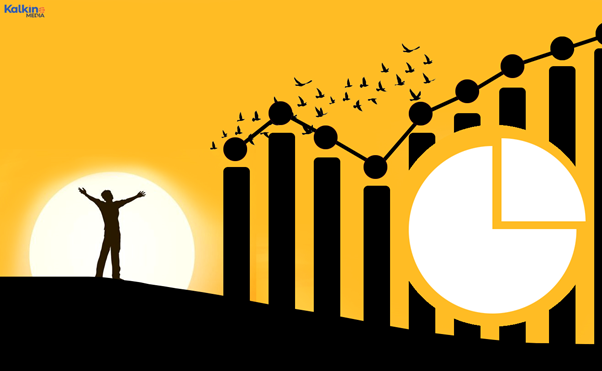 Let us take a look at 3 FTSE listed stocks that are in focus today:

The company operates in the exploration and production of copper and gold at its mining sites. Its flagship mining project is located in Baie Verte Peninsula in Canada. The company reported a consistent rise in copper production in the last five months. In October 2021, it reported total copper production of 521 tonnes, while it has 1,097 tonnes of copper in forward sales contract at USD 7,700 per tonne. The rise in copper prices in the last one year in the international market continues to benefit the company’s revenue and profitability.

The company operates in the media segment, offering different media content through its channels and digital platforms. During the first nine months to 30 September 2021, the company reported a 28% rise in total revenue of £2,787 million, while its average active monthly user base rose by 22% to 9.6 million. The advertising business segment reported a 30% growth in revenue at £1,355 million.

FTSE250 listed company operates in the oil and gas segment. It holds a stake in multiple oil fields in the UK, Indonesia, Brazil, Norway, and Mexico. The company reported total production of 151 kboepd in the first six months of 2021 and is on track to achieve 2021 production guidance of 170-180 kboepd. The total revenue of the company stood at USD 1,496 million during the period. The higher crude oil prices in the international market are having a positive impact on the company’s revenue and profitability.