Royal Dutch Shell will be replacing its existing diesel boats in Singapore, used to transport employees and visitors between Mainland Singapore and Bukom island, where its oil refining and chemicals plants are located, for this has ordered three electric ferries. The new boats will be operational in the first half of 2023 and will be Singapore’s first fully electric ferry service. It inked an agreement with Singapore-based Penguin International Ltd for designing, building and operating the ferries.

Entain, a UK-based gambling company, received an acquisition bid from the US competitor firm DraftKings for $22.5 billion. The takeover represents a surge in online sports betting in the US and the UK. Entain’s new takeover offer came after the company had rejected a lower bid of £25 per share from DraftKings previously. The new offer per share was £28, bringing the total valuation of the deal to £16.5 billion ($22.5 billion or EUR19.2 billion). In January 2021, Entain also rejected an £8.0 billion takeover bid from MGM, a US-based casino giant. 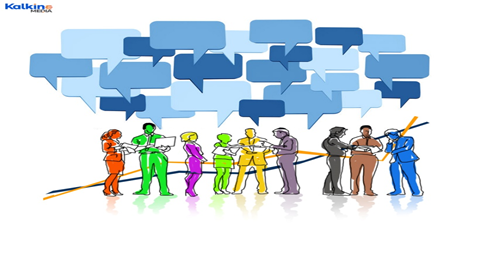 Ten Entertainment Group, a leisure company that operates soft play centres and 10-pin bowling lanes, raised its outlook for full-year amidst the rising trend of staycations during the pandemic and pent-up demand. Its sales grew by 22.5% in the first six weeks since reopening on 17 May 2021 and then registered a robust growth of 42% for the 11 weeks until 27 June 2021, during the summer holiday season. The company registered a tumultuous H1 2021 due to continued lockdowns and site closures. Its underlying pre-tax losses reached £10.7 million for the six months ended 27 June 2021 compared to a loss of £6.2 million for the same period in 2021.

BP, the oil and gas giant, was among the most recent to be impacted by the HGV driver shortage. The company announced a reduction in the deliveries of diesel and petrol across the UK to ensure supplies do not get exhausted. BP told the UK government that the company was facing issues in transporting fuel from refineries to its forecourts network. The oil major, though does not directly employ HGV drivers, they are outsourced to independent haulier Hoyer. The shortage of qualified drivers in the UK was a consequence of test centres closing down and EU-based HGV drivers returning home during the pandemic.

FTSE 100 listed Land Securities, a property developer and landlord, announced the sale of two retail parks in Blackpool and Cumbria for a total of £54.3 million. The amount raised is a 15% premium to the book value in March 2021. The funds would be used for the development of the company’s projects in London. Land Securities’ Cumbria-based retail park was sold to Supermarket Income Reit, and its Blackpool site was acquired by Columbia Threadneedle.