Eurasia Mining Plc (LON: EUA) is the United Kingdom domiciled mineral and metals exploration company. The company has a long-established interest in iridium, rhodium, palladium, gold and platinum and is focused on the production of these precious metals, having its principal operations in Russia. The company has a running platinum group mining (PGM) mine in the Ural Mountains, palladium open pit deposit in Russia’s Kola Peninsula which is called as the "Monchetundra” Project. Other than that, the company has an interest in the Semonovsky Gold in Mine Tailings Project, a resource which has demonstrated a potentially low-cost gold production potential in the near term.

West Kytlim operating mine is one of the company’s two core projects in which the company has an interest of 68 per cent. The mine currently holds 2,283 kilograms of unrefined platinum in reserves which is the biggest alluvial platinum reserve in the world, with a further ten tonnes of raw platinum in the potential resource. The company has operated a single washplant on-site during the 2018-19 period, with more plants being planned to increase its production capacity further. The mine though was earlier hired to produce cash flow from which further capitalisation of the asset was to be done. However, all contractors were discharged from the operation by the end of third quarter of 2019, and since then, the company has been operating the project on an owner-operated basis with 100 per cent of revenues accruing to it.

The second core project of the company is the Monchetundra Project in which the company has 80 per cent interest. The company already has an Engineering Procurement Construction and Financing (EPCF) contract in place with Sinosteel signed in October 2016. The agreement provides for full financing of the Project through the building of a 1.7 million ton per annum processing facility at the Project site.

The shares of the company have a listing on the London Stock Exchange in the Alternative Investment Market (AIM) segment, where they trade with the ticker name EUA.

The company on 17 December 2019 came out with an update on the application process it had initiated for mining licences in the Flanks of the Monchetundra Project area.

The company has been able to obtain approval from the Russian Ministry of Defence for the Project, which is an essential step in the licence securing process. Further approval from SevZapNedra, the regional licensing body is awaited, which is required for the full licence to come through. The company expects the second approval to come in due course.

The company released its latest financial results on 26 September 2019, for the six-month period ending on 30 June 2019.

At the time of writing on 20 December 2019, the shares of the company were trading on the London Stock Exchange at GBX 2.8490.

Project Layouts of the Company 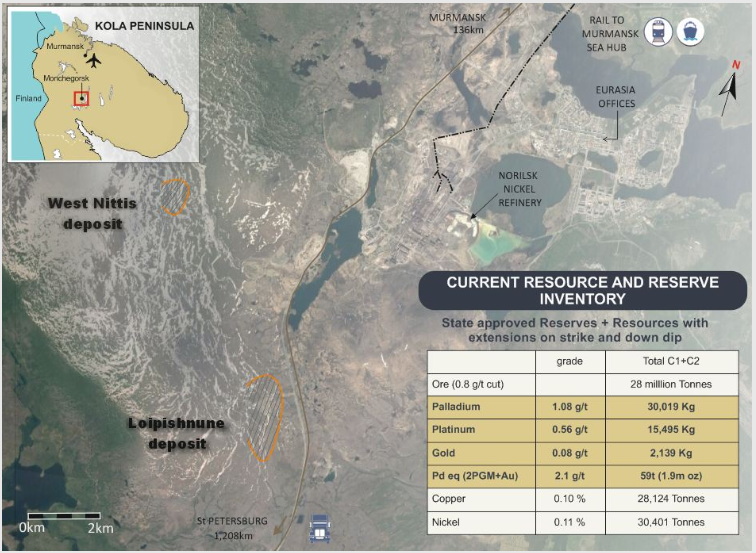 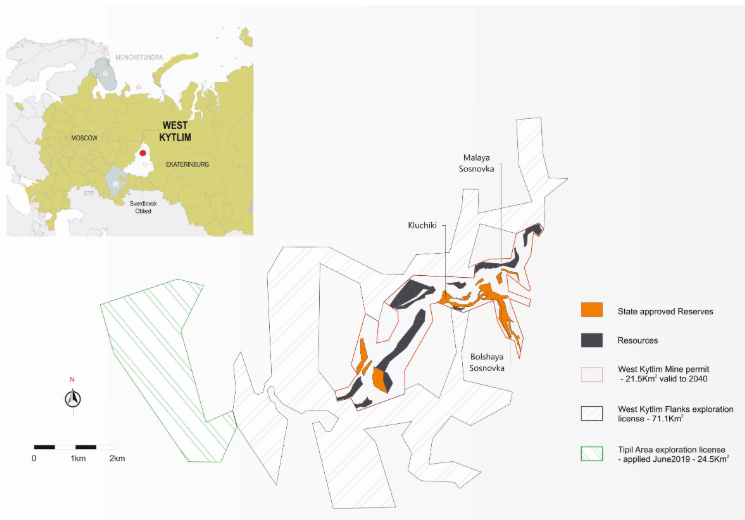 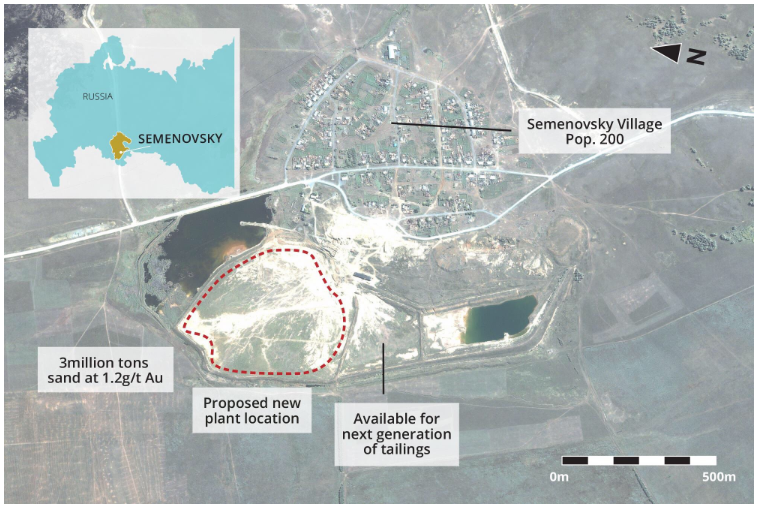 The company has a large resource base of mines which puts it among the key companies in the world operating in the platinum, rhodium, iridium and palladium metals' arena, and other than that, the company is also one of the lowest-cost producers of gold in the world. The boost from commodity prices, management experience and strategies, and key projects at hand seem to be working in favour of the company.

One of the things that is worth noting about the company is that it has been able to retire all its long-term debts with internal accruals and equity capital raising while a large part of its operations still entails mining and exploration. This may prove to have a significant value in the long run, as per the company.