The year 2021 could be the year of IPOs as a lot of companies were waiting for the vaccine rollout to start before, they could go public. Dr Martens, the iconic British bootmaker, which has footprints in 50-plus nations has decided to go public as it unveiled its plans to float on the London Stock Exchange, which could be among the biggest initial public offerings of this year.

The classic British boot brand has planned an initial float of 25 per cent of its share capital. Depending upon the response in the market, the boot maker company might float another 15 per cent of its shares. The brand, which is known for its footwear from the punk era, is gaining popularity and manages to sell more than 10 million boots a year.

Global consultancy firms such as Morgan Stanley and Goldman Sachs are co-ordinating the IPO process for Dr Martens. 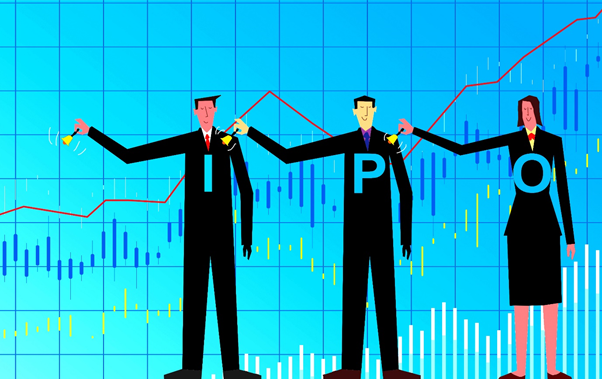 The bootmaker was bought by Permira, a private equity group in 2013 under a £300 million deal. Permira is now expected to divest Dr Martens by going public with 25 per cent of the float. In the past seven years, the brand has received a lot of recognition and is looking forward to attaining the next leg of growth by going public.

The bootmaker’s design of its air-cushioned sole helped in relieving the pain was loved by punks and skinheads who helped in establishing the company as a youth loving brand. Initially designed by a doctor, the sole of the boots helped in resolving back pain issues.

During the fiscal year that ended March 2020, Dr Martens generated revenue of £672 million along with pre-tax profits of £101 million. Although the company has more than hundreds of its own retail outlets, however, the major component of its revenue came from distribution to other retailers.

Although the pandemic has devastated the retail players across the globe, the online operations of the Bootmaker led to a significant contribution of 20 per cent in revenue generation for the FY2020. The digital presence and online business model are expected to derive future growth for the company as there is a paradigm shift in the way a customer buys thing today.

Dr Martens, which is a 60-year-old brand, has recorded a surge of 14 per cent in boots sales year-on-year for the six-month period ended September 2020, despite the challenging trading conditions due to the coronavirus pandemic.