Erris Resources focuses on creating value for shareholders in low-risk jurisdictions through exploration and discovery. On discover its prime aim and focus is to promote the delineation and growth of resources through industry partnerships and JV collaborations. The company has highly skilled staff and team members with rich experience that possesses a strong track record of discovery and value creation . The strategy of the company- Erris Resources is endorsed and supported by leading mid-tier royalty company- Osisko Gold Royalties which is a renowned Canadian mining company.

In terms of opportunities, Erris Resources looks at 23 prospecting licenses in Ireland that focuses on zinc with ancillary lead, silver and copper. Further to which, five exploration permits in Sweden, ten in Norway along with two reservation permits in Finland that focusses mainly on Gold. Erris Resources also is looking towards the New Option Agreement for the Loch Tay Gold Project in Central Scotland.

Erris Resources is dedicated and committed to the organic development of its portfolio coupled with acquisitions. It aims at developing and growing its discoveries and projects through judicious exploration and drilling. It also focuses on cutting down and minimizing risks through JVs and industry partnerships. The company Erris Resources puts an unparalleled focus on cost efficiency. 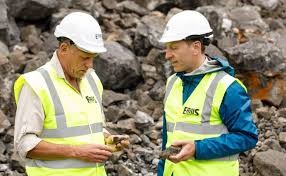 Sweden and Finland have more than a thousand years of rich history of mining and metal refining/ processing. Currently, Sweden is one of the largest suppliers and producers of coal and metals in the European Union and one of the major producers of base and precious metals. Finland, along with several other Au and base metal deposits, hosts Europeâs largest Au mine. Prior to the discovery of oil, Norway was a vital and significant mining nation, however, there has been renewed support for mining to be able to move away and diversify into other significant areas other than hydrocarbons.

Ireland is indeed a very attractive destination for mining and exploration. Ireland is a prosperous European union nation enjoying a longstanding history in mining, deeply rich geology- with an abundance of mineral potential, backed by a highly advanced and technologically sound infrastructure. Ireland is known for its discoveries of zinc and globally ranks at the first position for its zinc mineralization per square kilometer. 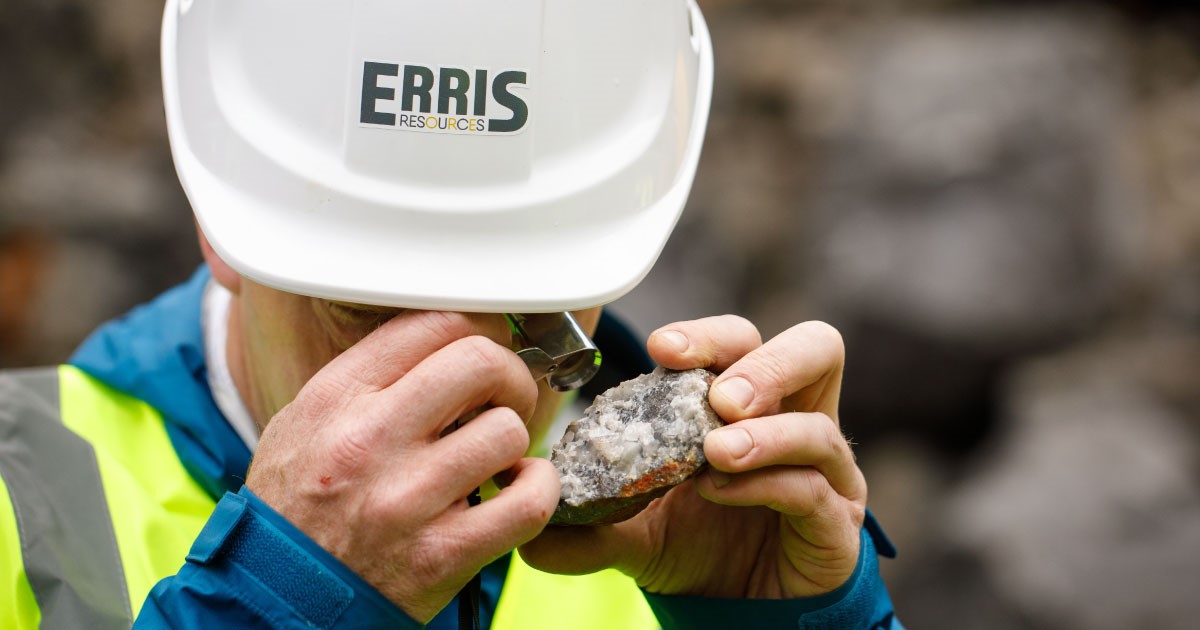 Erris Resources takes into sincere cognizance that their efforts and business actions have a bearing and affect on the communities, the ecosystem and the people with whom they work closely. This understanding makes Erris Resources commit to responsible and mindful exploration. 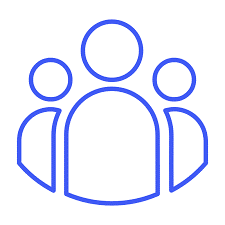 The company acknowledges the need to collaborate and communicate proactively with the groups that may be impacted by their activities. Therefore, in order to develop shared understanding, solidarity and respect they strive to cultivate long-term relationships with these groups. 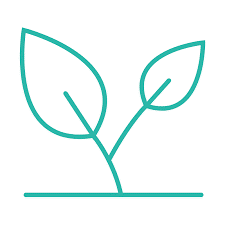 Exploration practices are carried out with a focus and an aim to have limited environmental impact whilst observing some of the best practices in the industry. Their strategy is focused on a rigorous assessment of risk, measurement and monitoring throughout all stages of exploration and working closely in collaboration with environmental bodies and local community organizations.

The safety of their employees is of paramount importance to the company. Erris Resources lays strict emphasis on strong personnel safety culture and ensures that adequate safety policies are in place to assure that all their business activities are carried out in accordance with safety standards.

Erris Resourcesâ management is led by a team of experts that possess strong expertise and rich knowledge in the area of discovery, mining and natural resources.

The members of the board management at Erris Resources comprises of the following members: