Value stocks are shares of a company that trade for a relatively lower valuation than their fundamentals like earnings, dividends etc.

They generally have steady growth rates, mature businesses, and stable revenues. However, value stocks can be a bit risky due to the market's uncertain stance towards them.

Value investors buy companies that are priced lower as they concentrate on steady income over rapid gains. 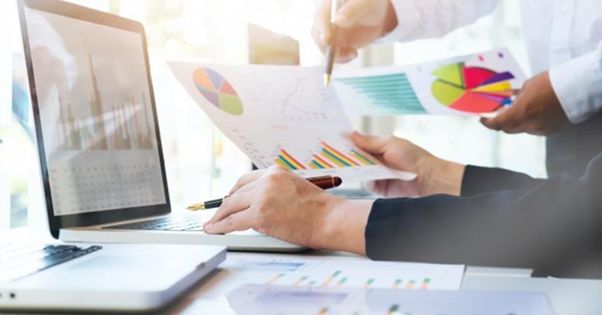 Let’s have a look at 3 NZX value stocks that can be considered for 2021.

A2 Milk witnessed many problems related to its infant nutrition business and disruptions to the corporate daigou/reseller channel amid COVID-19. In November, a2 Milk noted that there could have been uncertainty in achieving its earlier guidance due to the COVID-19-induced volatility.

The recent performance in the daigou channel had not been as strong as previously expected, and recovery in the channel was likely to be slower in the remaining part of the year.

Rakon achieved strong H1FY21 results due to quick mitigation actions in Q1 and a rise in demand in Q2 from the Telecommunications segment. However, revenue growth in telecommunications was counterbalanced by a fall in the Global Positioning and Space & Defence market segments. 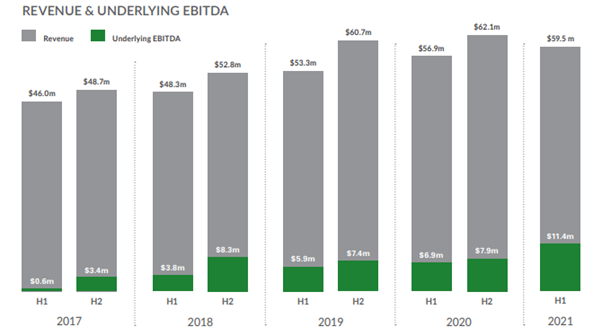 The Group expects softer demand in Telecommunications in H2 of 2020, but steady revenue growth is anticipated for the full year.

The Summerset Group performed strongly in H1 2020 despite the COVID-19 impact as sales and settlements bounced back after April-May.

On 16 December, Summerset advised that its underlying profit is likely to be in the range of $96 million and $98 million for the year ending 31 December 2020. The Group also decided to return the COVID-19 wage subsidy of $8.6 million due to a 30% drop in revenues in April 2020.

To know more, Read: Market Guidance by Summerset for the year 2020

The Group is now in a stable financial position and expects a positive business outlook.