Value stocks are stocks that trade at a lower price as compared to the stock prices of companies in the same industry. However, value stocks are considered risky due to uncertain market stance towards them.

Value investors purchase companies that are valued lower as they focus on steady income over swift gains. 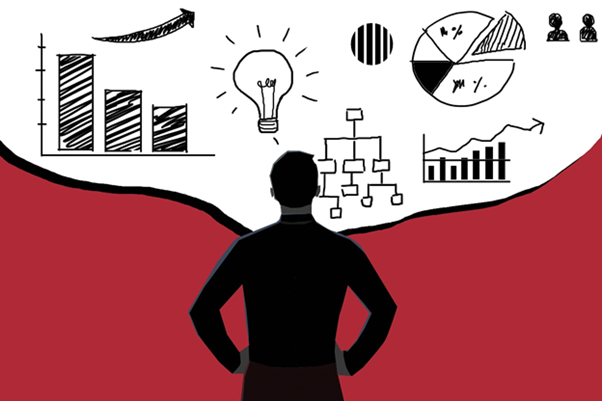 Let’s have a look at 6 NZX-listed value stocks that can be explored in May 2021.

Summerset is in a strong position and has solid growth prospects for the future.

CNU's UFB uptake rose to 64% in the third quarter, up from 63% within the finalised footprint, thanks to the completion of 40K fiber deployments in Q3.

GOOD READ: 5 NZX Technology Stocks That Are Shining Amid Gloom Of COVID-19 Pandemic

PCT recently announced that the remaining 50% stake in the ANZ Centre had been sold unconditionally after the terms of sale were met.

On May 1, Argosy Property reached an agreement to sell Albany Lifestyle Centre for $87.5 million. It has sold its commercial property at 1478 Omahu Road in Hastings for $10.4 million unconditionally. It is expected that a settlement will be reached in September 2021.

The company's net profit increased by 14% in the first half of FY21, reaching NZ$94.3 million. It had positive results in two of its core business divisions, healthcare, and animal care. EBOS also announced a strong cash flow condition, which increased by 33% to NZ$ 98.7 million. 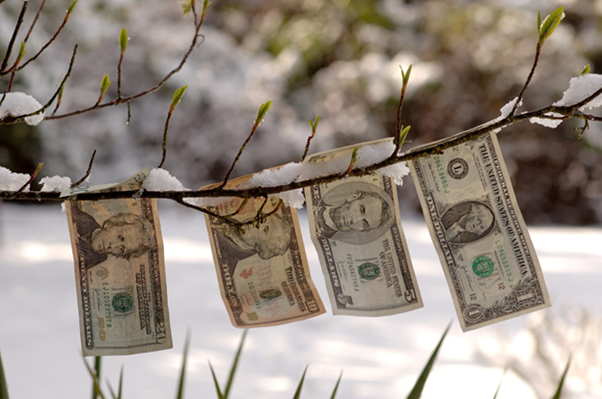 Property for Industry recently settled the divestment of an industrial property at 127 Waterloo Road in Christchurch. It has also refinanced its liquidity facility with a 7-year term loan facility from the Commonwealth Bank of Australia, New Zealand Branch.

INTERESTING READ: Hot EV Stocks: How have they fared in the past year?

EBOS Group’s net profit increased by 14% in the first half of FY21, reaching NZ$94.3 million. It had positive results in two of its core business divisions, healthcare and animal care. EBOS also announced a strong cash-flow condition, which increased by 33% to $ 98.7 million.