Value stocks are those that sell at a cheaper price compared to their fundamentals, such as dividends, earnings, and profits, making them appealing to investors seeking long-term returns. 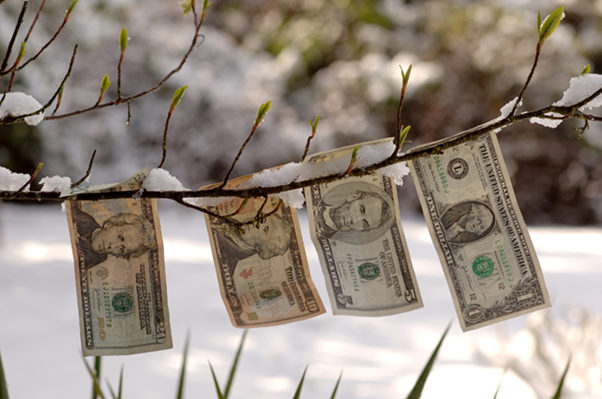 Let’s have a look at the performance of 5 NZX-listed value stocks.

Fletcher Building performed strongly in H1 FY21 with its EBIT and NPAT growing by 47% and 48%, respectively, on pcp. Over the last 3 years, the Group's efforts to strengthen operational discipline and efficiencies have resulted in increased earnings and income.

Despite revenue falling 1.5% in the first half of FY21, Spark's underlying performance remained high. The Group's mobile service revenue increased by 3.8% while cloud, security, and service management revenue also continued to climb.

The Group recently announced extending the term of its $200 million committed standby revolving credit facility by 1 year, to be matured on 30 April 2024. For FY21, the Group announced a 12.5 cps interim dividend, which was paid on April 9. 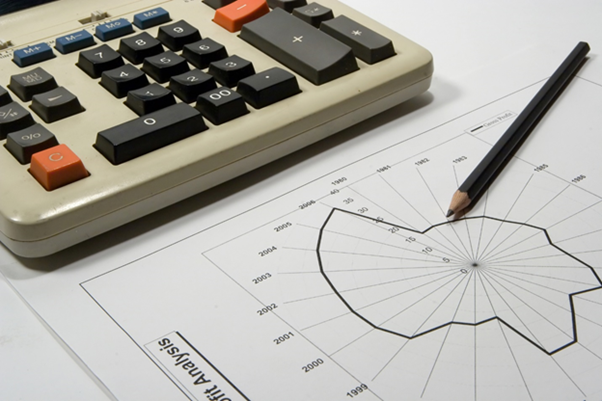 With 40K fibre deployments completed in the third quarter, CNU's UFB uptake increased to 64% from 63% within the finalised footprint.

ALSO READ: NZX-listed Value stocks to look at in 2021

In Q4, Trustpower provided 314 GWh of electricity, up 9% from the previous quarter. The North Island, on the other hand, appeared to have dry weather, resulting in low inflows. The Group’s broadband and mobile services fared well in the fourth quarter.

In addition, owing to a reduced supply of coal, lower inflow volumes, and less national storage, the Company saw high electricity prices across the country in Q4.

DO WATCH: What is value investing and how to master it?

The Group declared a 17cps interim dividend, which was paid on December 4, 2020.

EBOS Group declared a record result for H1 of FY21 with strong growth recorded in its Healthcare and Animal care segments. The Group posted a revenue of $4.7 billion and underlying NPAT of $92.9 million, up by 6.3% and 14.2%, respectively, for the period.

The Group has been a consistent dividend payer and paid an interim dividend of 42.5cps, up 1.3% from pcp on March 18.