Wellington domiciled The Colonial Motor Company Limited (NZX:CMO) announced the guidance update. The owner of motor vehicle dealerships across New Zealand revealed that despite there being a 2% decrease in the overall revenue for the Company, the trading profit had increased from the last year. 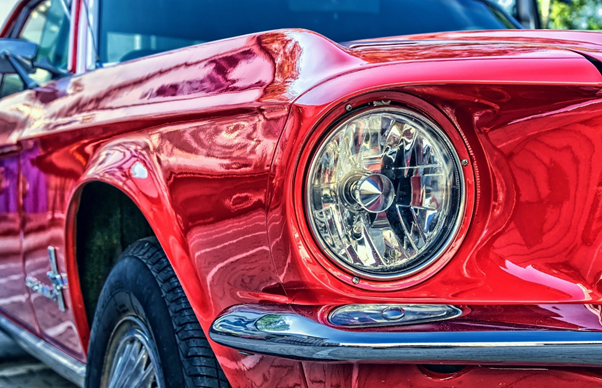 As stated by the Company in the annual meeting in November last year, the financial year from the months July to September had witnessed positive trading. It was further predicted that if the same kind of trading levels were maintained, the half- year results would precede the results of the previous year.

COVID-19 effects on the Company’s operations

In the annual report released in November 2020 for the period closed 30 June, it was revealed that the revenue earned by the Company was $754.9m, which was 17% lower than that of the previous year. The Company’s operations were majorly affected by the onset of COVID-19 and when the level 4 lockdown began in March 2020, CMO completely shut down its operations.

The dealerships saw no business for a span of weeks, because of lockdown. In this period, the wage subsidy offered by the Government kept the business afloat and the staff was able to receive their salaries.

It was in the end of April 2020 that businesses resumed. Even though the revenue recorded was low, the demand began to surge post April last year, even if it was in comparatively much smaller amounts. The Group continues positive trading despite the effects of the pandemic.

On the outlook front, due to the uncertainty surrounding the pandemic, the Company refrained from providing forecasts in its annual results. However, CMO’s balance sheet remained robust, which offered strength during the tough situation.

How would CMO perform in the six-month results?

Preliminary results for the six months ending December 2020 are of the indication that there has been a 4% rise in revenue, which has been attributed to positive trading in the month of December, which was substantially stronger than that seen at the same time the previous year.

The trading profit for the above-mentioned 6 months is being predicted to be stronger than that witnessed in the previous two years, respectively. The half- yearly report for the financial year is expected to be announced by February 18. This however depends upon review and audit processes as well as board approvals.