Michael Hill International Limited (ASX:MHJ) (NZX:MHJ)  is a big name in the field of retail jewellery. Known to have stores across New Zealand and Australia, it offers different kinds of custom jewellery at its 285 stores spread across geographies.

Recently, the Company announced in its trading update for the period till 27 June 2021 that same sale stores have witnessed a continued quarterly growth of 7.5% YoY, while the growth in all store sales was 116.3%. There were solid full-year sales witnessed by the Company, with same store sales going 8.6% up as compared to previous year and all store sales up by 13.5%. 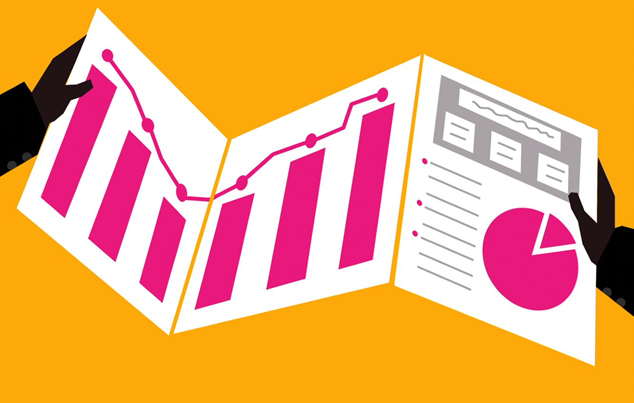 It was further seen that the strong margin cover was maintained throughout the fourth quarter in different markets, owing to the initiatives for margin enhancement that were put into action. With the EBIT growth expected to be at par or exceeding predictions, the Company is in a comfortable position. The full-year digital sales were seen up by 51.1%, exceeding NZ$30 million for the very first time, which was representative of 6.2% full-year sales as compared to 5.0% in FY20.

The Company exhibited a strong balance sheet owing to its robust inventory management and stellar business performance, together with the emphasis on costs, which made for a net cash return of NZ$70 million at the end of the year.

Read more: What are retail shares? Who are the best retailers on NZX?

With the launch of 1 new store and the closure of 4 on the basis of underperformance during the quarter, the total number of stores across different locations now stands at 285 as compared to 290 at the same time previous year.

Also Read: Which are the 10 fastest growing penny stocks on NZX?

Looking towards a bright future

Daniel Bracken, the MD and CEO for the Company, was very happy with the results for Q4, adding that the company had been consistently delivering good results since 8 consecutive quarters.

He was of the view that the performance was a proof of the strategies for transforming the business being on the right track. The Company was able to maintain valuable trade despite many challenges being faced across geographies due to the COVID-19 pandemic, indicating it is on the correct path for exponential future growth.