Kiwis spending money on shopping? WHS, HLG: Retail stocks to watch out for

Business confidence had recovered in March by 10 points while the April Business confidence survey is yet to be out. Activity indicators have been lifted marginally in all sectors with the exception of residential buildings, which edged lower.

Most businesses are still wary and inflationary pressure is intensifying and broad based. The latest inflation figures were at 6.9%. According to a Survey, 41.9% of respondents expected the economy to deteriorate over the year ahead. Many retail companies showed a drop in their profits due to the Omicron breakout.

Even though consumer confidence was the lowest ever, the Gross Domestic Product (GDP) rate grew by 3% in the December 2021 quarter.

According to Stats NZ, the rise in GDP was on the back of business services and the retail sector. With the gradual opening up of the economy, the retail sector is expecting its sales to grow.

Against this backdrop, let’s look at these 2 retail companies. 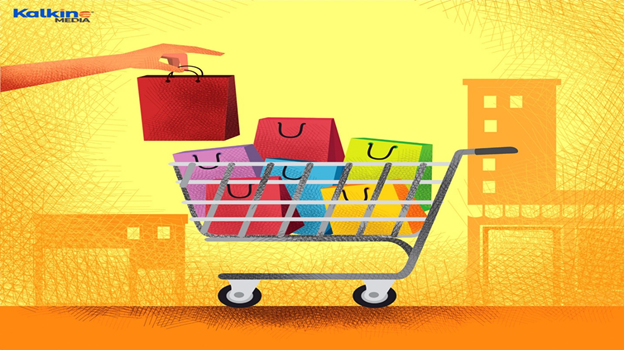 HLG is a specialised retail company for men’s and women’s clothing. In its half-yearly report released on the NZX on Monday, the Company announced that the Group sales for the six months to 1 February 2022 were at NZ$170.63 million. This signifies a dip of over 6.2% over the corresponding period. Its net profit after tax was NZ$11.9 million, a decrease of 40% over pcp. This result is in line with the guidance announced on 17 February. Segment-wise also, the sales showed a declining trend. While Glassons did well in Australia in the said period, it was down in NZ, and Hallenstein Brothers’ sales declined in Australia and NZ due to extended periods of lockdowns. However, during this period, digital sales got a significant boost. It increased by almost 32%.

Going ahead, the business is hopeful that the worst is over as far as the Omicron outbreak is concerned and that it looks forward to a stronger finish towards the end of the year.

WHS is a leading retailer of NZ. It reported a drop in its half-year profits by 8.2% due to the closure of stores during COVID-19-induced lockdowns. WHS, which owns a number of popular brands said that its Auckland stores were closed for almost 84 days in the six months. Its net profits were down to NZ$50.4 million as against NZ$55 a year earlier. The profits were down by 57% excluding the impact of restructuring costs and the repayment of wage subsidy.

Do Read: How will these 4 retail stocks fare amid expected price hikes? BGP, WHS, MHJ, KMD

Bottom Line: The retail companies are showing a dip in their profits due to the Omicron related store closure. However, they expect the loss-making period to be behind them and the financial year to end strong.