What are the characteristics of penny stocks? A glance at 5 related NZX shares

Penny stocks are stocks that trade at a very low price and are majorly illiquid. They are stocks with low market capitalisation and are quite speculative in nature. However, few penny stocks can certainly prove to be multibaggers, turning a small investment into a fortune as they have enormous potential for growth.

Penny stocks are a hit-or-miss type of investment. Companies that issue them may grow into enormous corporations with higher-than-average profits, or they may fail in their early years, resulting in massive losses. 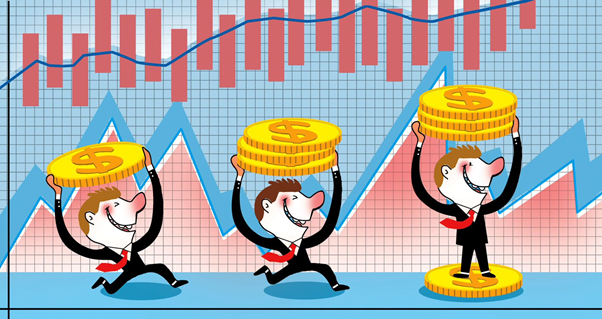 Amid this backdrop, let’s have a look at these 5 penny stocks listed on the NZX.

ArborGen Holdings, a genetics seedling company, decided to begin a strategic review after it received a proposal from a credible third party to buy all its shares or assets. The review will contemplate all possibilities to unravel value for the benefit of all shareholders.

The option will include a potential sale of all shares, some assets of the Company, or a US listing.

PwC has been appointed to undertake the strategic review.

Greg Smith has been named as the next CEO of Cavalier, effective June 23, 2021. He was formerly the CEO of Icebreaker and has considerable international business expertise, having assisted a number of businesses in scaling up.

On 26 July 2021, he will take over as the CEO, while the current CEO, Paul Alston, will stay on for up to 3 months with the leadership team.

ALSO READ: Which are the 10 most interesting growth stocks listed with the NZX?

Cooks Global provided an update this month, announcing that existing limitations in the UK had been extended for another four weeks, until July 19.

The UK government has followed a four-step procedure when it comes to the company's cafés, as per the update. The impact of trading liberalisation has been varied at each level. 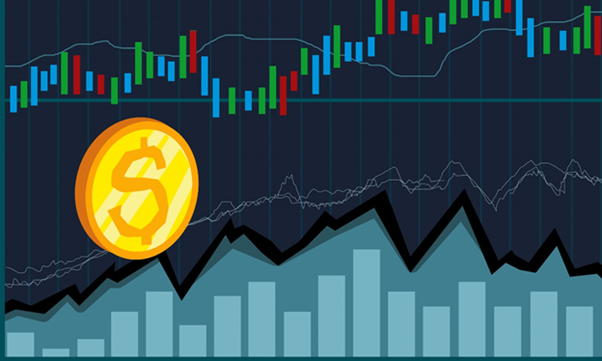 The Group also issued 100,000 required convertible notes with a face value of $1 each, causing in a debt raise of $100,000 from a wholesale investor.

WDT now expects US$ sales in the range of US$45 million to US$50 million, up from US$41 million to US$46 million before. The Group expects its Q2 2021 revenue to be US$12 million, consistent with its previous guidance.

DO READ: Which are the 10 hottest NZX-listed penny stocks?

Roger Sharp, Geo's Non-Executive Chair, announced his decision to step down as the Chairman earlier than expected, in November 2021.

Sharp, who is also a significant stakeholder in the company, is to run for re-election as a Non-Executive Director at the company's AGM later this year.